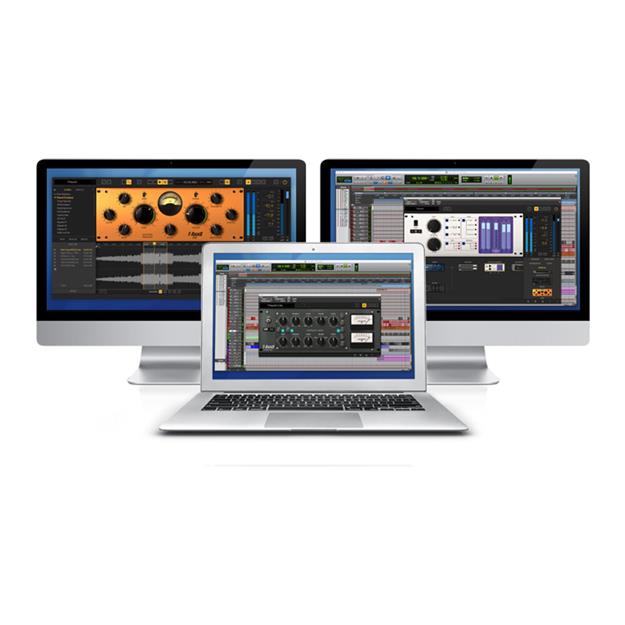 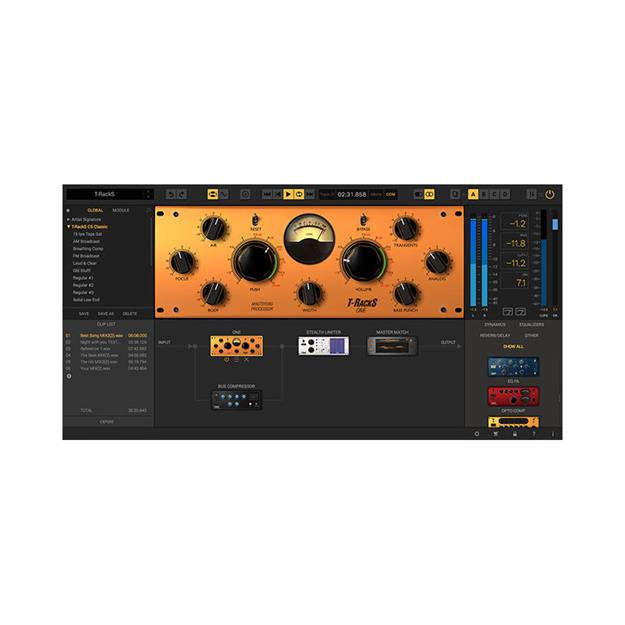 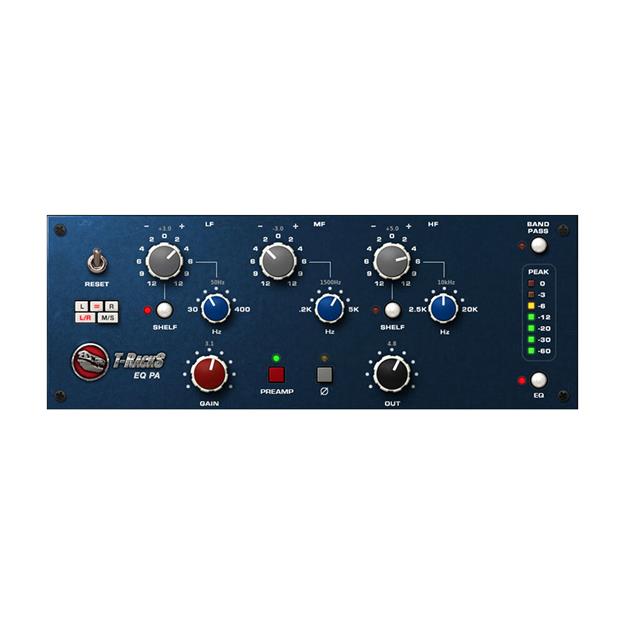 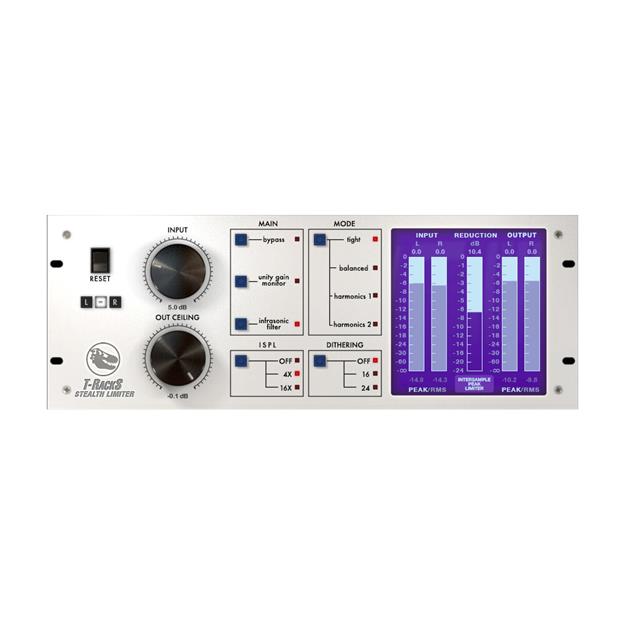 T-Racks 5 is the new version of the legendary T-Rack, which has set standards in mixing and mastering since 1999 and has been used in countless chart productions. The new T-Racks 5 now consists of up to 38 processors, 4 of which are new:The Master Match module reproduces the sound of up to 3 reference tracks. This way you can create a perfect mix and master track within a short time and without much prior knowledge.Dyna-Mu replicates the characteristics of the legendary American vari-mu compressor/limiter.EQual is a 10-band digital parametric equaliser with an extremely transparent sound, inspired by the legendary British and American analogue EQs. One is the all-in-one solution for fast, effective and simple audio finalisation.Up to 16 processors can be connected in series or parallel, and there is also a broadcast-standard metering bridge, a redesigned interface and multi-format export. This makes it possible to produce a perfectly produced track from a rehearsal mix for digital distribution or CD release. Specifications The licence code is delivered by email, usually on the same or the following working day. An internet connection is required to download the purchased item from the manufacturer's website.