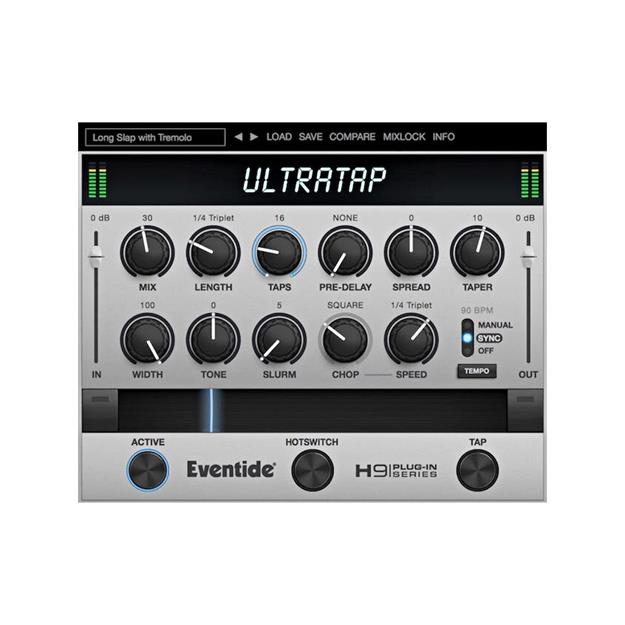 UltraTap is a multi-tap effect that allows you to create and control exceptional rhythmic delays, reverbs and modulation effects in real time. This unique effect has been ported directly from the award-winning H9 Harmonizer and includes all original and artist presets specially prepared for the plug-in. Specifications
System requirements The licence code is delivered by email, usually on the same or the following working day. An internet connection is required to download the purchased item from the manufacturer's website.