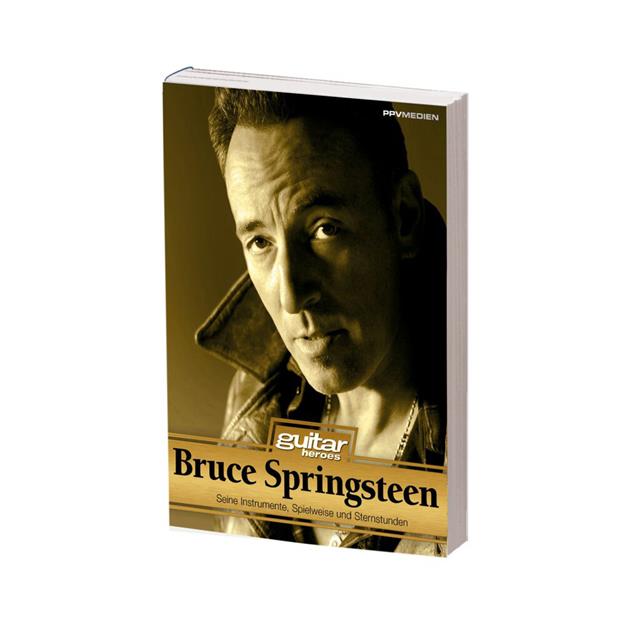 Hardly a singer who is as electrified in every second of a concert as he is. Hardly any songwriter who deals with his own childhood with nearly such unsparing justice. And hardly any guitarist who hits the strings with such engaging joy and has so skilfully transferred the styles of rhythm and blues of the 1960s into rock. Bruce Springsteen is one of the greatest phenomena of the rock and pop world today. He once spent nights vagabonding on the beach, worked for six months on just one song, staged himself as an American icon and then destroyed his own image. Throughout all of these phases, he has written songs for the ages and performed them with an intensity that only he can.GUITAR HEROES is a book series from the popular monthly magazine GUITAR, whose expert authors report competently and from close quarters. Each individual paperback offers guitarists and fans all the details they need to know about their respective idol: his instruments over the years, an analysis of his playing style and contributions from prominent fellow musicians and contemporary witnesses. Specifications
Technical data