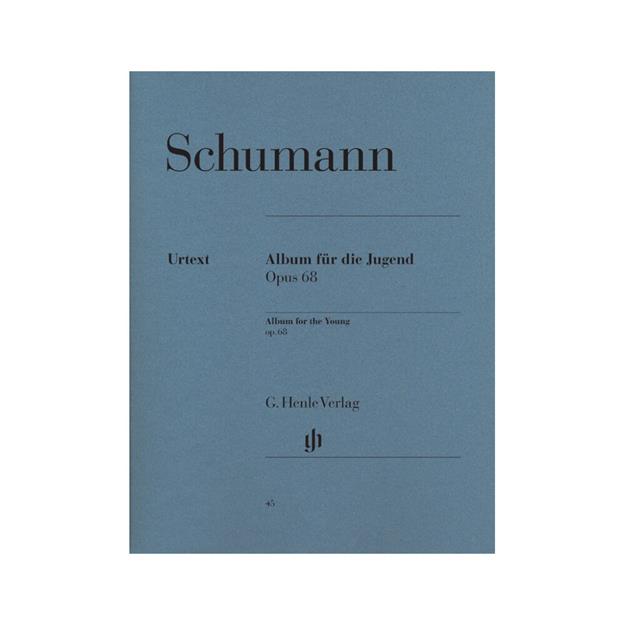 Initially intended only as a birthday album for his daughter Marie, Schumann's "Little Pieces for the Piano" op. 68 began an overwhelming triumphal march all over the world. What piano pupil has not played from it?little known, however, is that Schumann also conceived a "music-historical course" for the piano in this context. Rounded off by the reproduction of Ludwig Richter's title drawing from the first edition and the trilingual print of the "Musikalische Haus- und Lebens-Regeln", the Urtext edition conveys a vivid picture of the bourgeois musical culture of Schumann's time. Specifications
Technical data