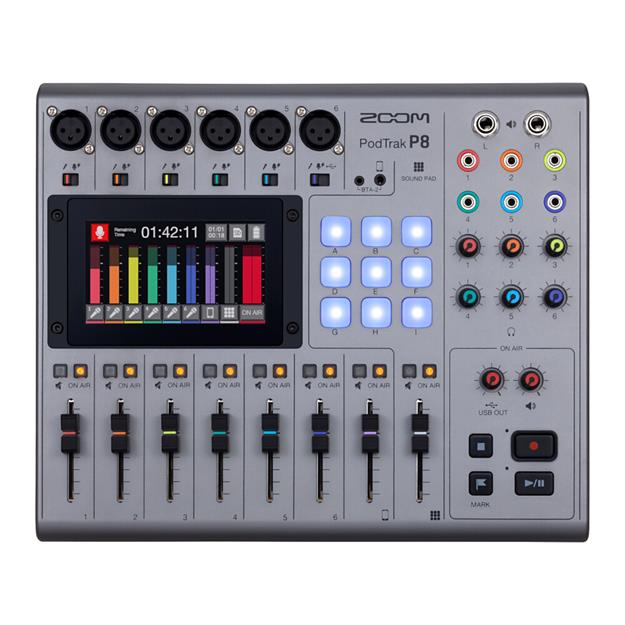 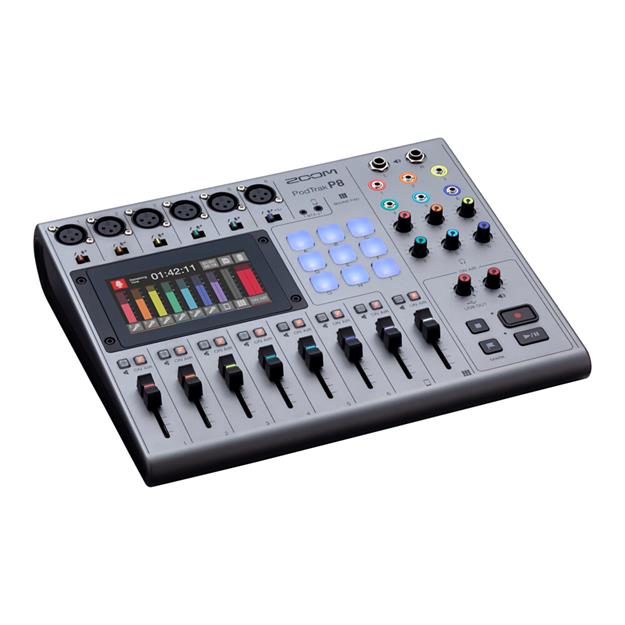 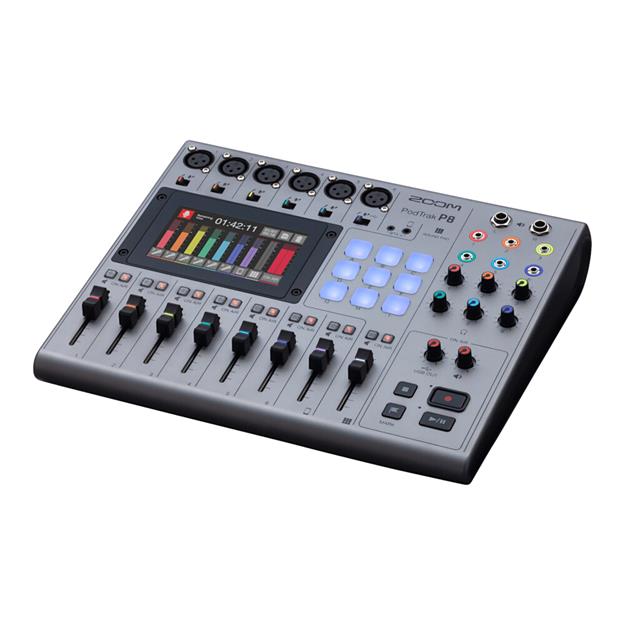 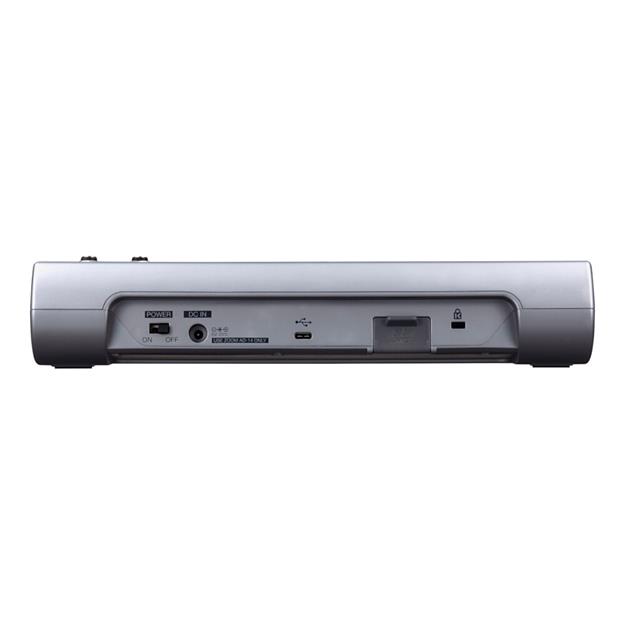 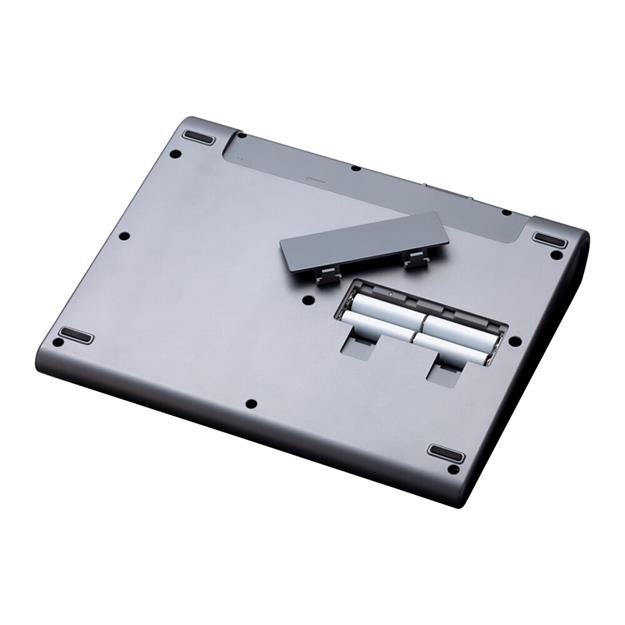 Zoom PodTrak P8 is easy to use and can handle even the most demanding podcast projects. PodTrak P8 is a complete podcast studio with all the recording, editing, and mixing features you need.
JustPoints
Get up to 10% discount.
Suitable accessories