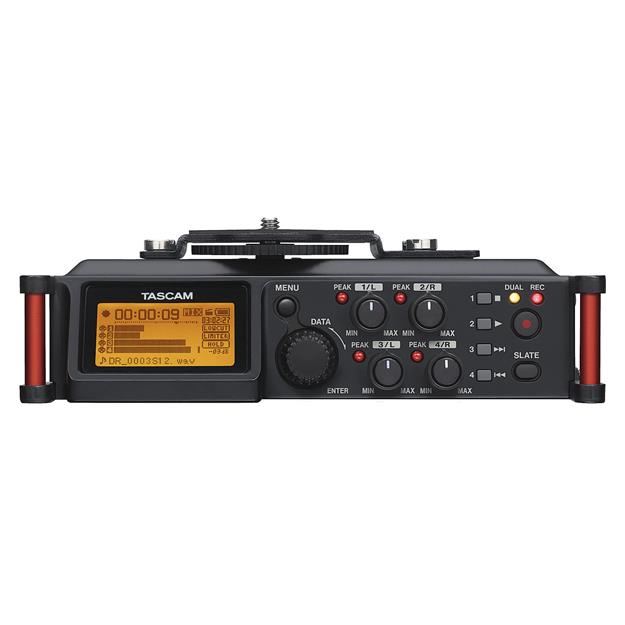 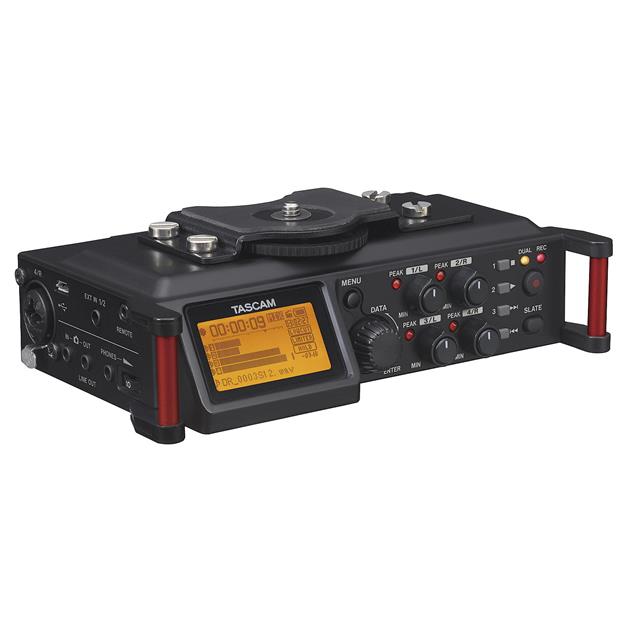 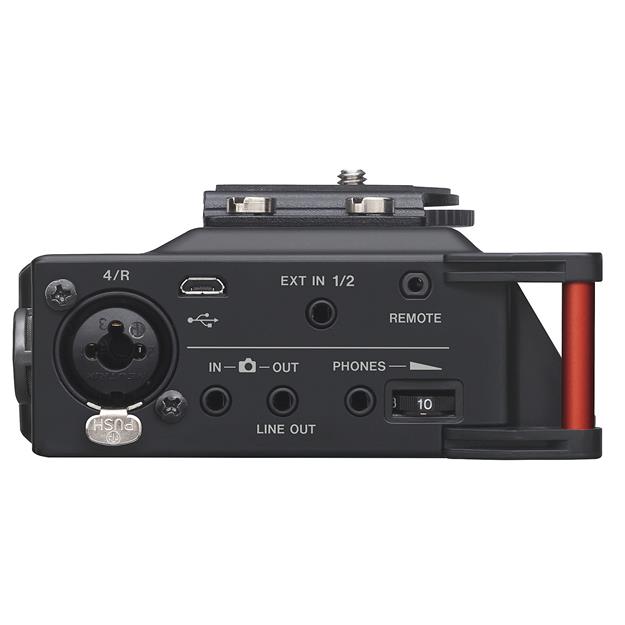 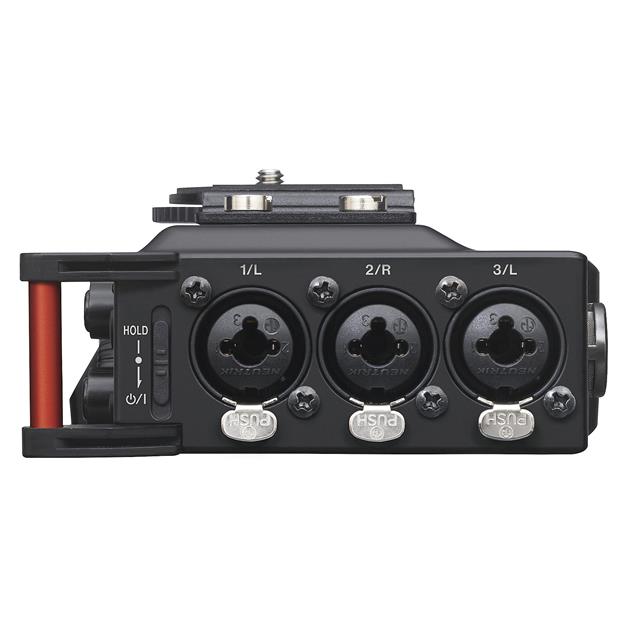 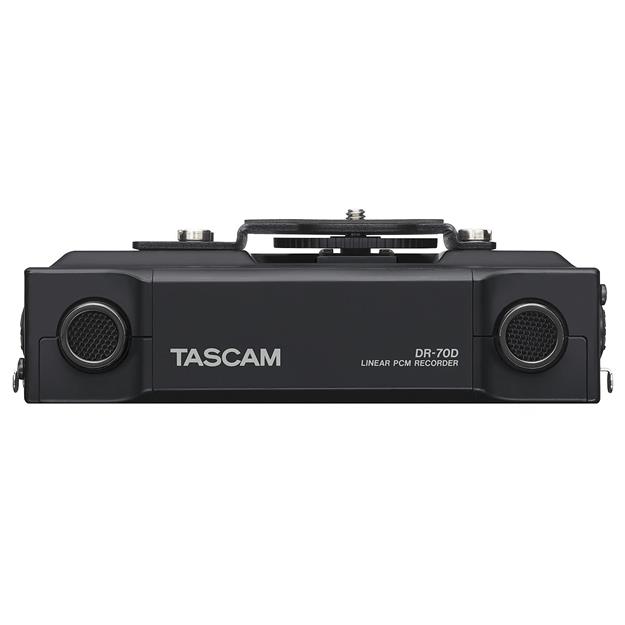 The Tascam DR-70D is a compact, professional audio recorder for combination with a digital single-lens reflex camera (DSLR camera). . Please note that this item is offered as B-stock and may therefore have slight optical defects. The original packaging may be damaged or missing. B-goods are checked by us for full functionality and sold as technically flawless. Of course, there are no di
Technical data