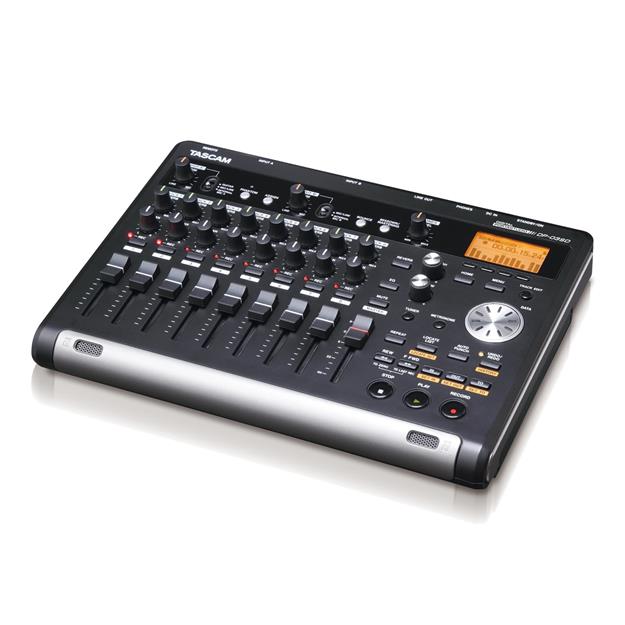 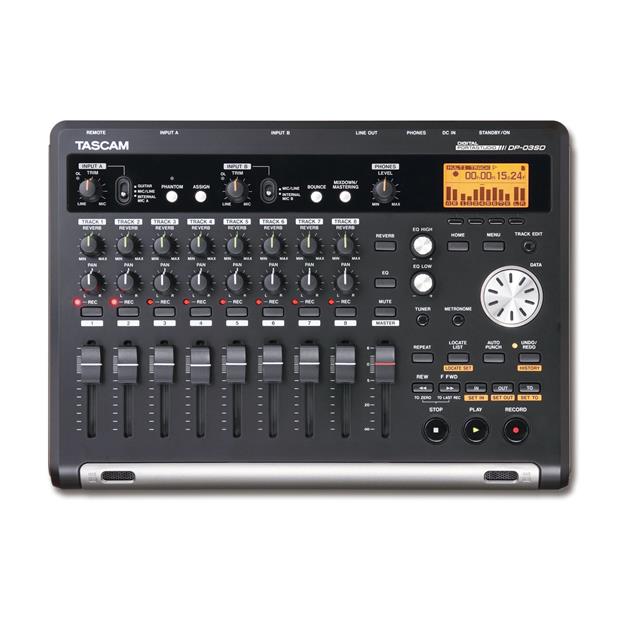 The Tascam DP-03 SD is very practical, powerful and compact thanks to its built-in microphones and effective mastering tools.
Technical data

No
No
No
Yes

Log in and write a review
1 Reviews available in other languages
Show all reviews
NEW
Gift voucher
Print, fold and give away.
Top brands