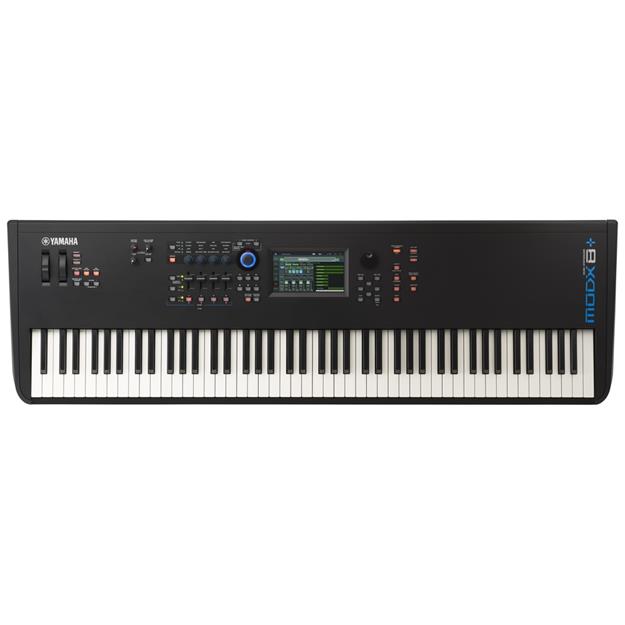 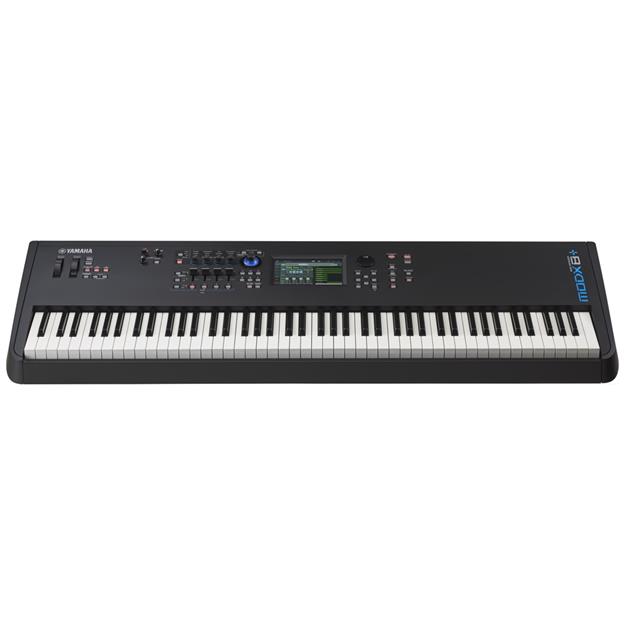 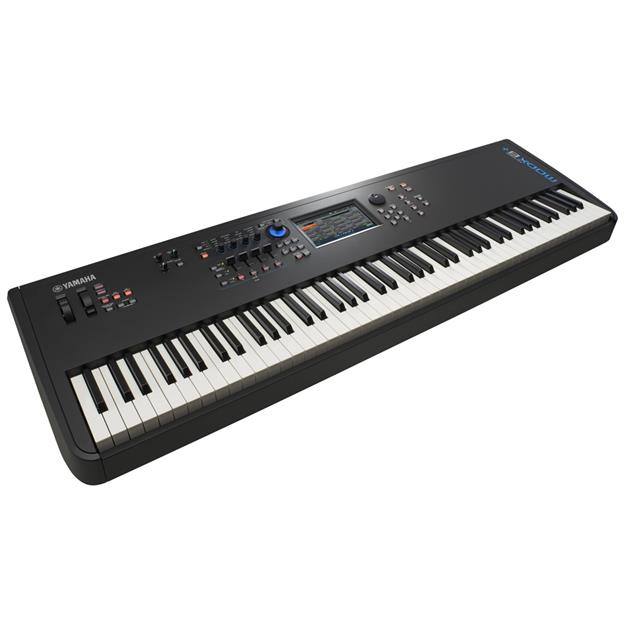 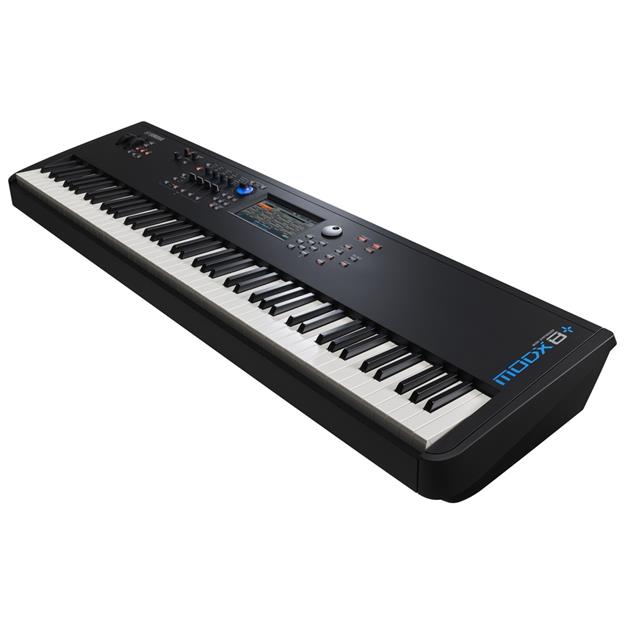 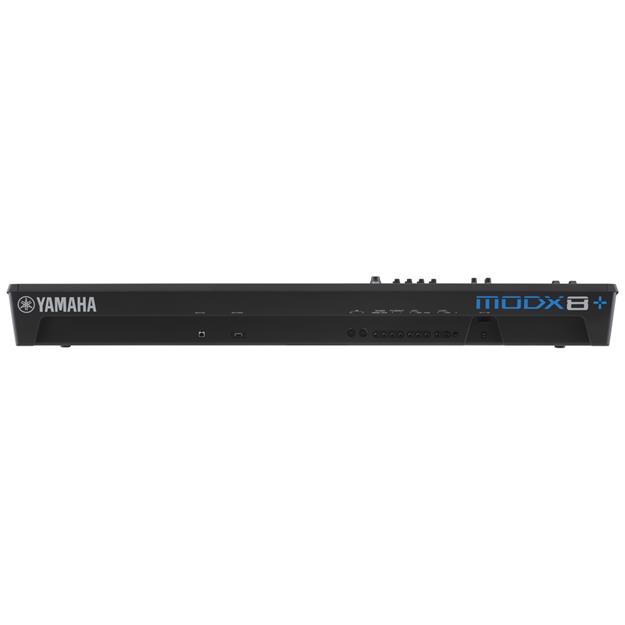 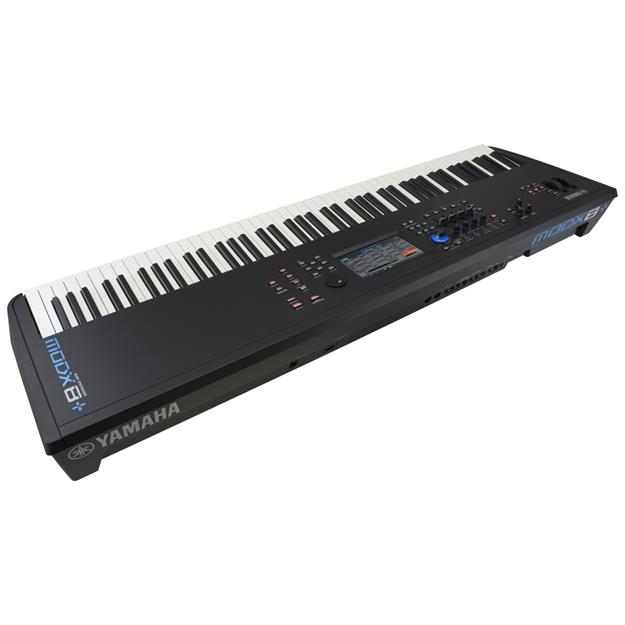 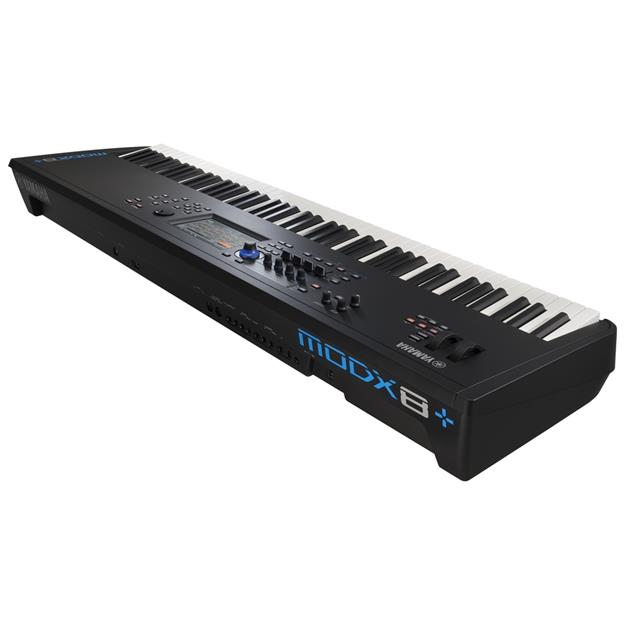 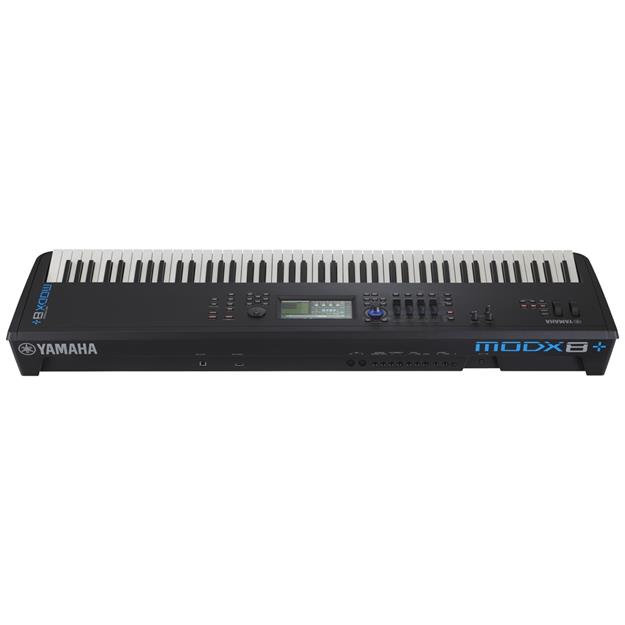 What's new? What's better? The MODX+ expands the internal flash memory from 1 GB to 1.75 GB for your own samples and synth libraries. It also offers 128x stereo polyphony for the AWM2 engine and 128x polyphony within the FM-X engine. This expands the possibilities for playability and sound design. The synthesiser also has the rubber-coated mod and pitch bend wheels already known from the MONTAGE.