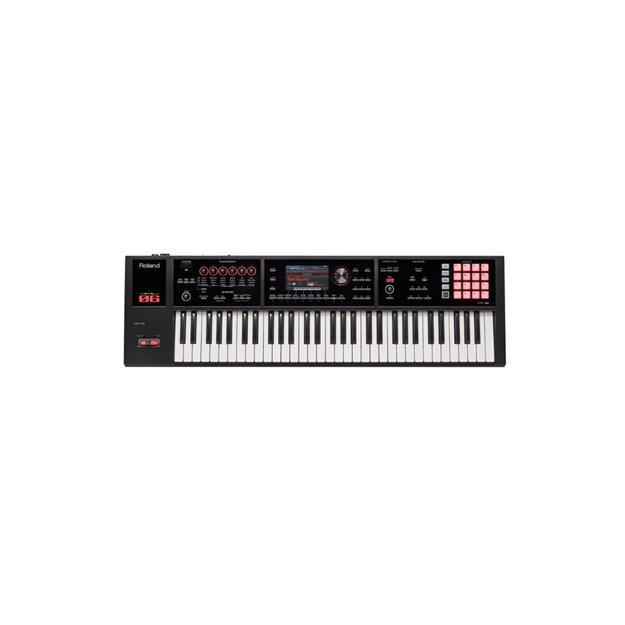 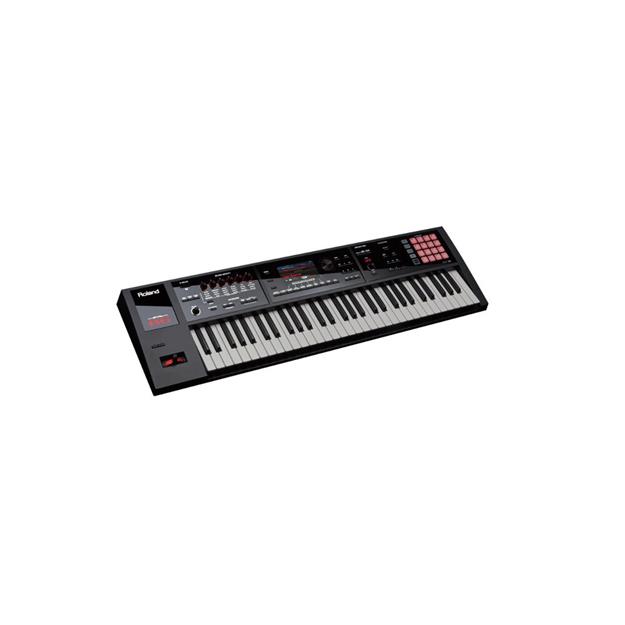 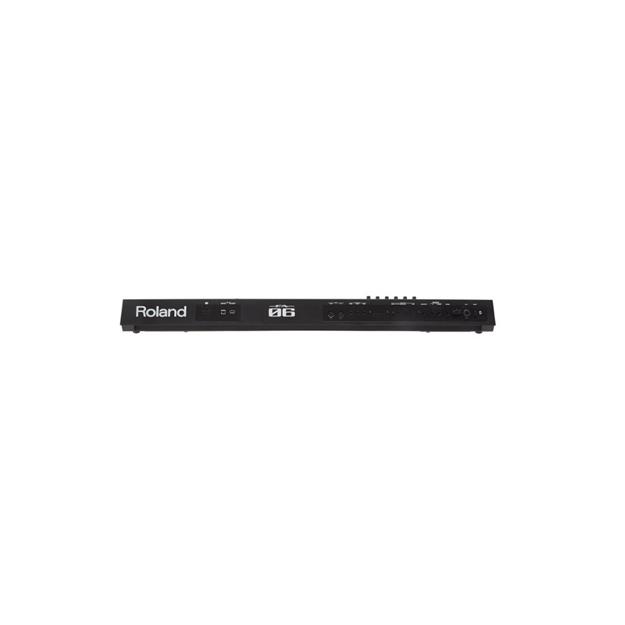 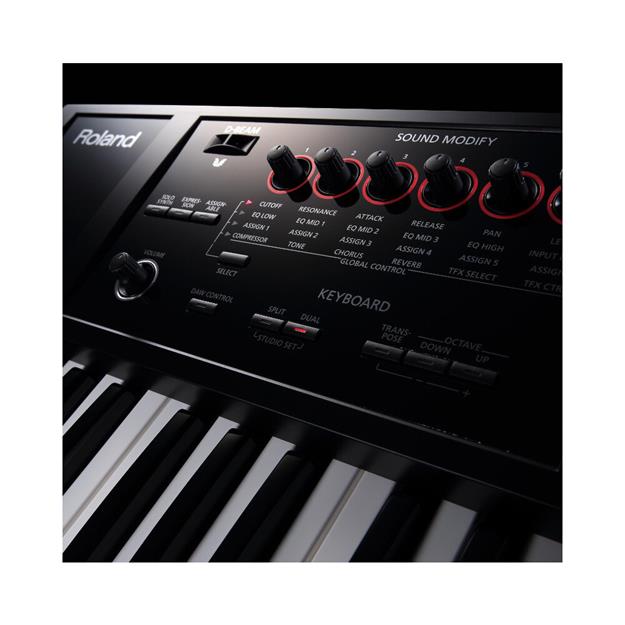 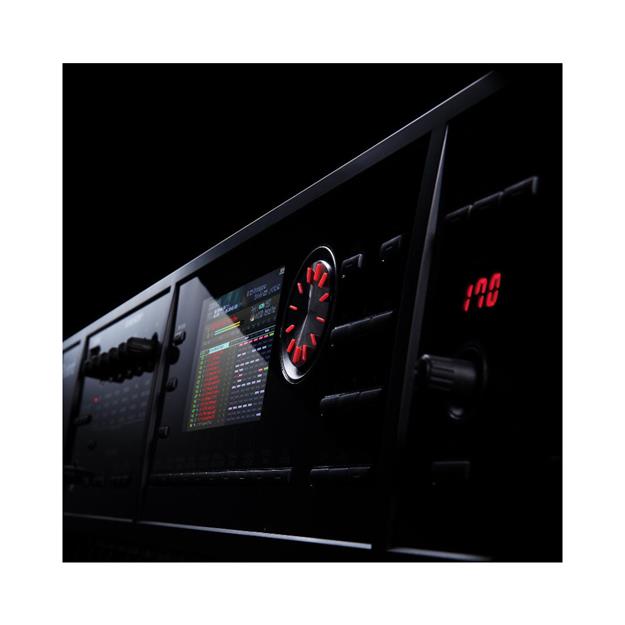 The new FA series from Roland offers ultra-fast workflows and is equipped with a huge sound library, including the INTEGRA-7 sound module, with many studio-quality effects and incredible versatility.
Technical data