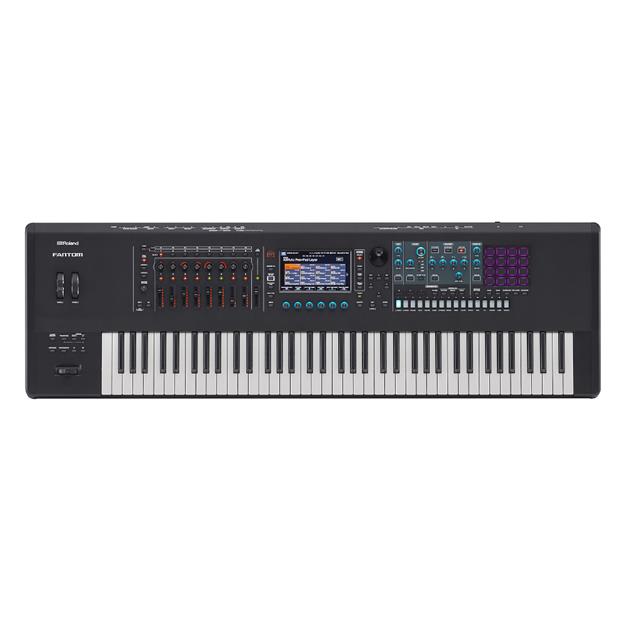 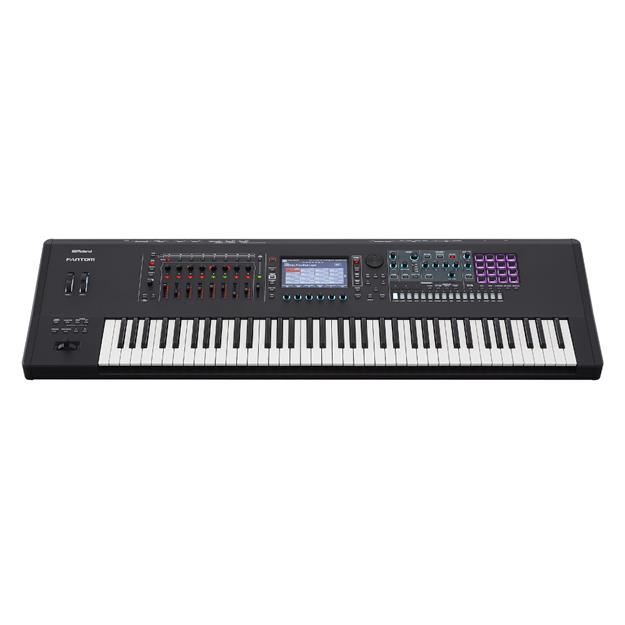 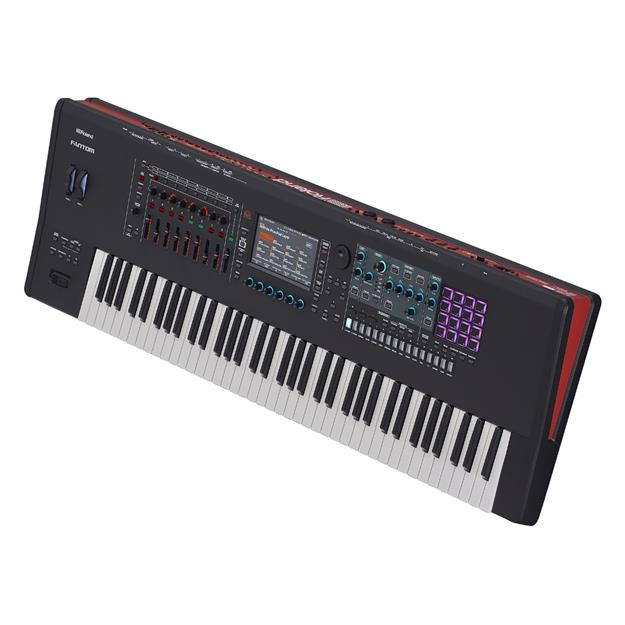 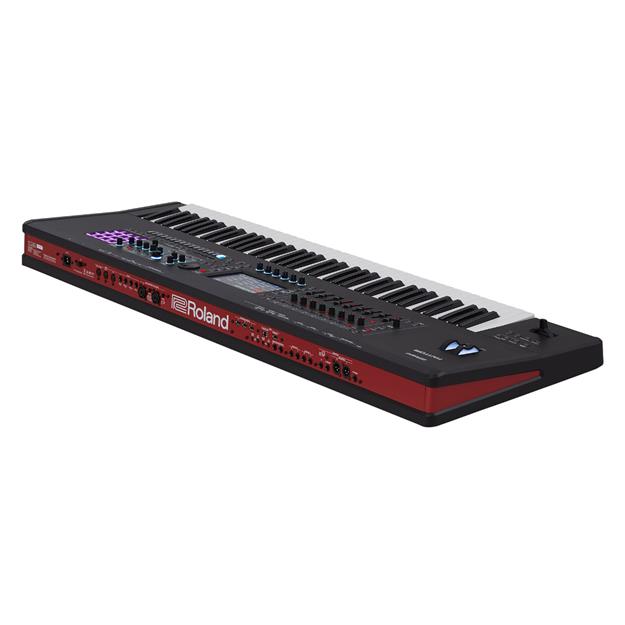 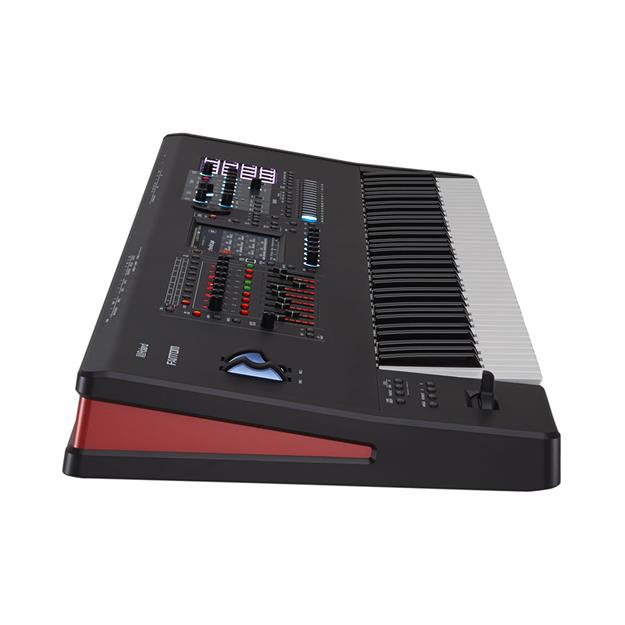 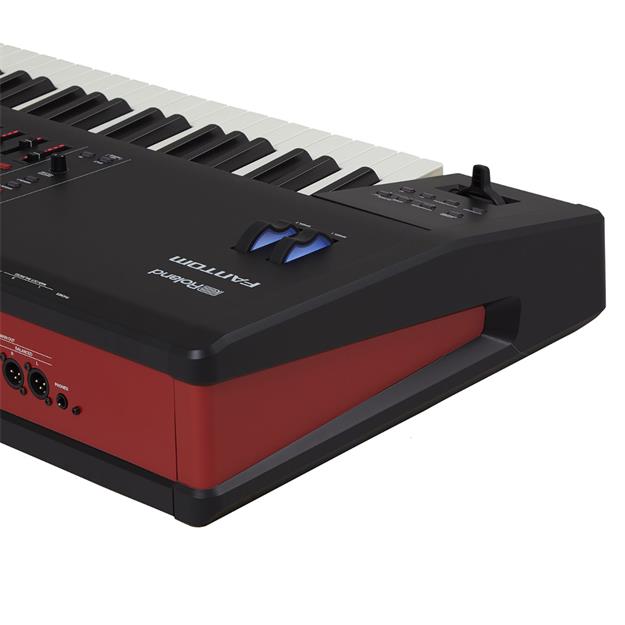 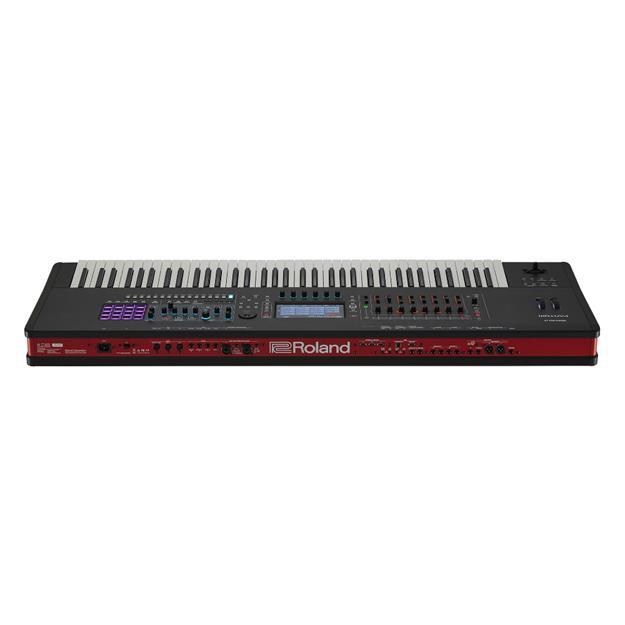 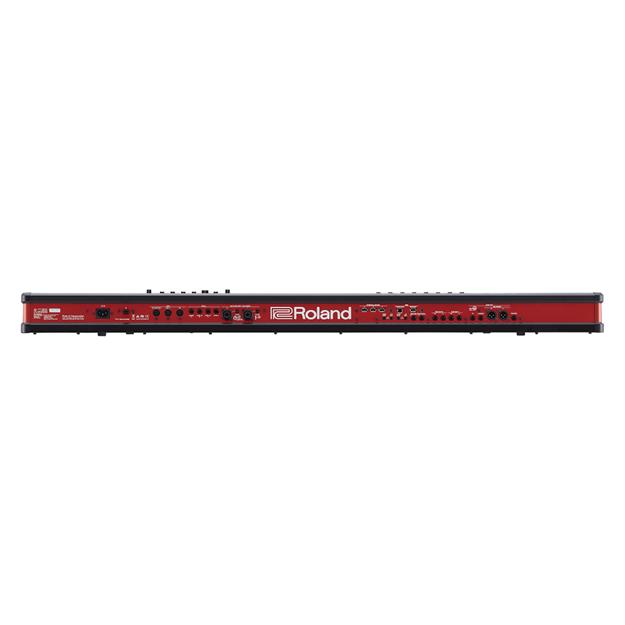 The ROLAND FANTOM is a constantly evolving synthesizer workstation platform. Since the introduction of the FANTOM series in September 2019, the instrument has received numerous updates. Version 2.1.0, released in February 2021, adds the ability to import MODEL EXPANSIONS. These expansions represent famous Roland synthesizers of the 1980s used by many artists such as Duran Duran, Depeche Mode, Jean Michel Jarre, Michael Jackson, Madonna, ABBA, Queen and The Prodigy. The Model Expansions benefit from the FANTOM's new technology in terms of expanded polyphony (up to 32 voices instead of 8 or less on the originals), multitimbrality (the Model Expansion sounds can be freely distributed across up to 16 zones and benefit additionally from using the Fantom's extensive effects section), and the expandable sound engine includes Roland's best electronic and acoustic sounds. In addition, all sounds can be fully controlled and combined in ever new and exciting ways. What's more, the FANTOM's efficient design is based on high-quality materials and features the best 61, 76 and 88 keyboards Roland has ever developed.

FANTOM System Update v2.1 (02/2021)
From rare and sought-after classics to tomorrow's designs, Model Expansions offer unprecedented access to the historic and ever-evolving world of Roland synthesizers. Give your FANTOM the characters of very different instruments, each with their own sonic personalities, features and preset tones. Split and overlay multiple Model Expansions or mix them with V-Piano sounds, custom multisamples or other ZEN core sounds for unique voices and textures. Update your FANTOM with the Jupiter-8, Juno-106, SH-101 or JX-8P Model Expansions at www.roland.com.
Technical data

76
Half-Weighted Keyboard
No
No
Yes

Yes
No
No
No
Yes

Collect 25 points through your review!
Log in and write a review
All reviews  Read
1 Reviews available in other languages
Customers also bought