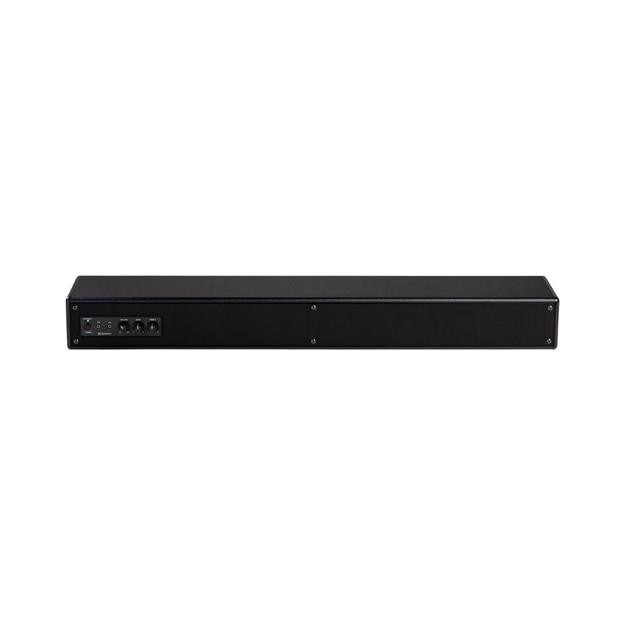 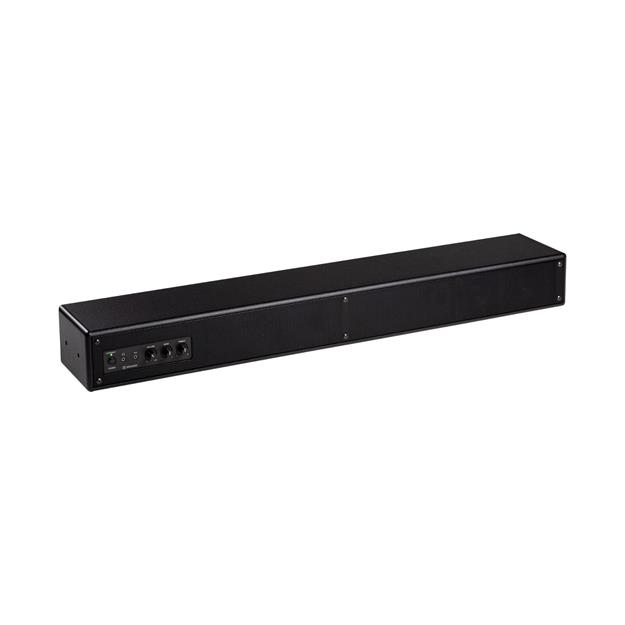 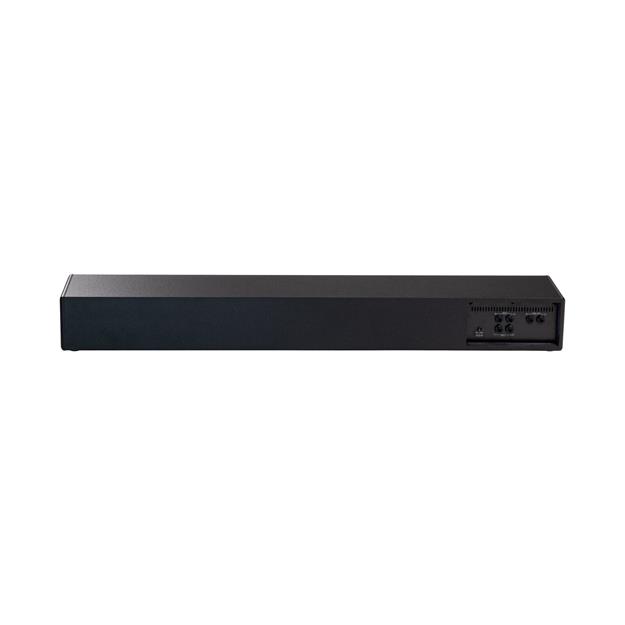 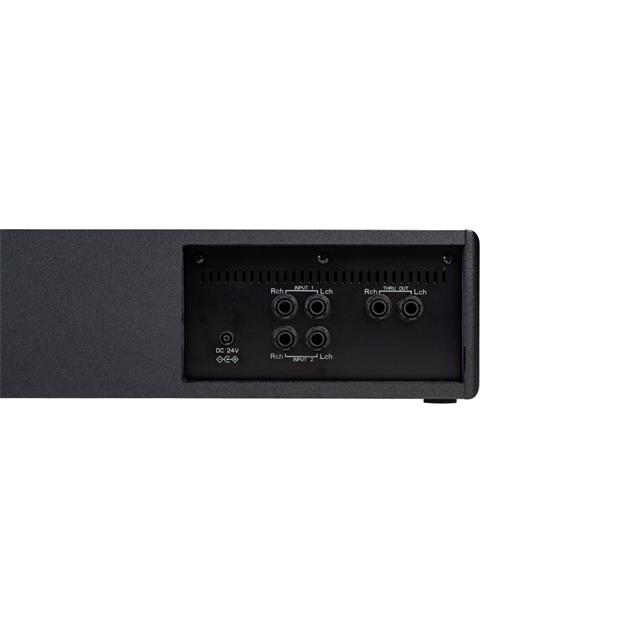 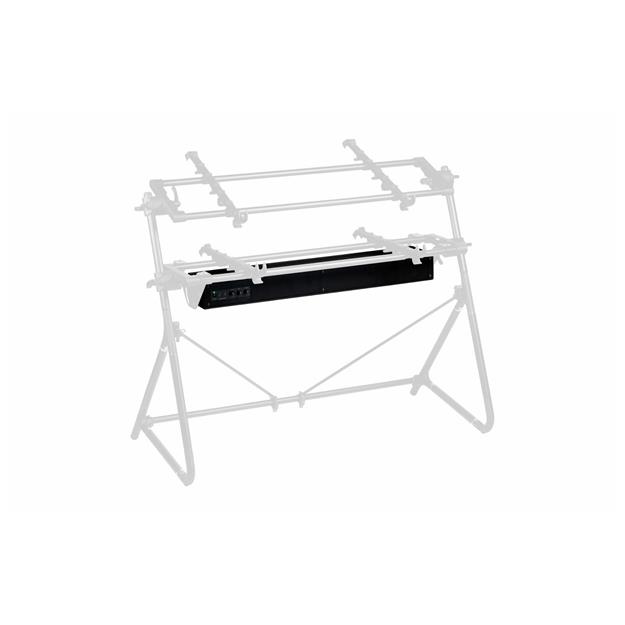 The SonicBar is a stereo monitor speaker system that can be set up in a variety of ways, e.g. on a keyboard stand from the SEQUENZ Standard series, on the floor or on a table. Since the speaker system has been specially tuned for near-field applications, it enables a natural sound with high-quality stereo imaging.

The unit is equipped with two stereo inputs, which enables, for example, the connection of two keyboards at the same time. In addition, there is a Thru output, which makes it possible to monitor your own performance while simultaneously outputting the signal to the PA. In addition to a volume control, there are two tone controls on the front panel. An additional audio input and a headphone output are also available.

When attaching the speaker system to a keyboard stand from the SEQUENZ Standard series, the height, position and angle can be adjusted without tools, allowing the system to be ideally adapted to the playing position. In addition, the SonicBar can also be mounted upside down, so that it can serve as a compact, direct sound system for cafés and other small locations.
Technical data