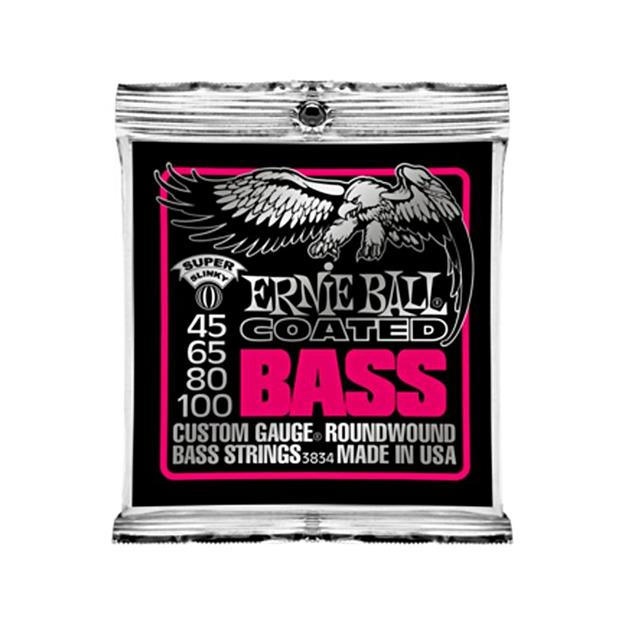 Roland Sherwood Ball, known as Ernie, founded what was perhaps the first guitar-only shop in the US in the late 1950s and, through his day-to-day dealings with customers, discovered that the guitar strings available in the early 1960s were too stiff for most guitarists to play comfortably. Ball's idea of developing a set of strings with thinner gauge was shot down by both Fender and Gibson, however, and so he began to have sets made to his specifications by a string manufacturer. The „Slinkies“ (engl. roughly „verührerisch“) quickly became very popular and Ball sold his shop in 1967 in order to be able to devote himself mainly to the production of strings.

It stands to reason that strings developed by someone with many years of experience not only as a guitarist but also in the music industry are likely to have a high practical value. And so it is: a wrapping of high-quality nickel-plated steel is applied around a hexagonal core wire; the immediate processing of the raw materials in the Ernie Ball factory and the dry climate of the Californian headquarters, together with the airtight packaging, ensure that the strings remain fresh for a long time even when packed. Together with their round and balanced sound, this explains why Ernie Ball strings are among the most popular and are also used by renowned artists such as Paul McCartney, John Myung or Justin Chancellor. Specifications
Technical data