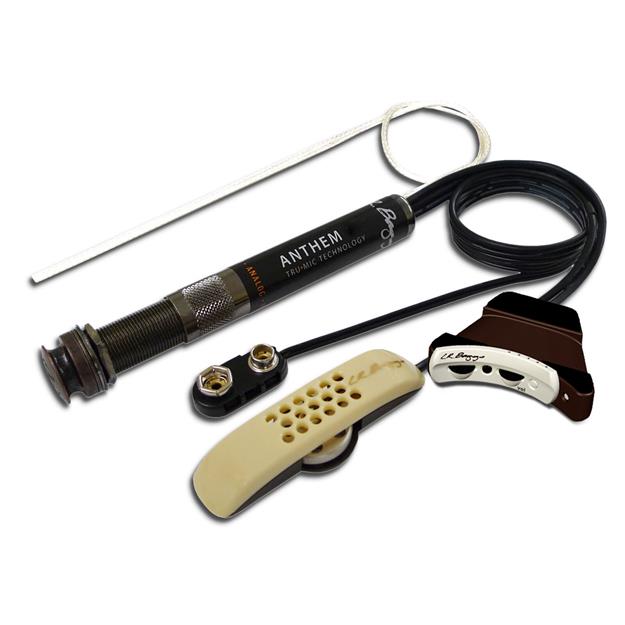 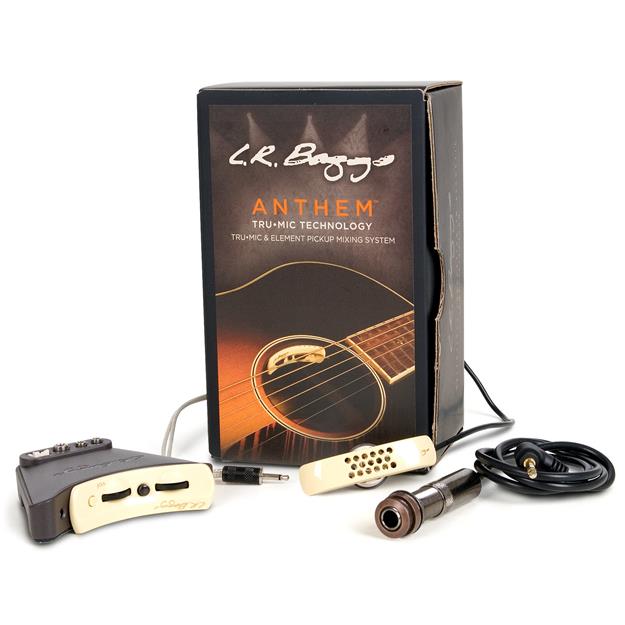 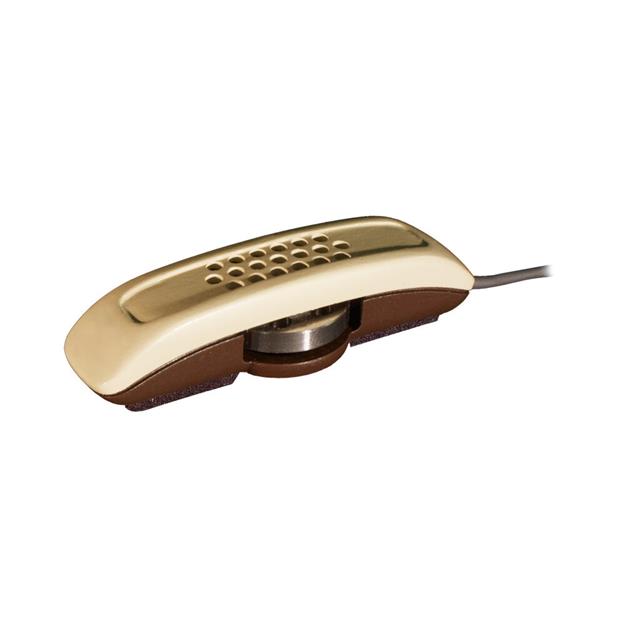 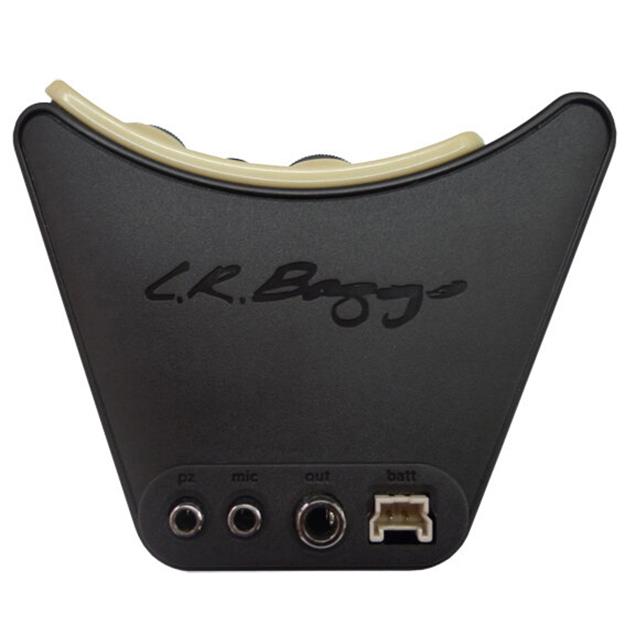 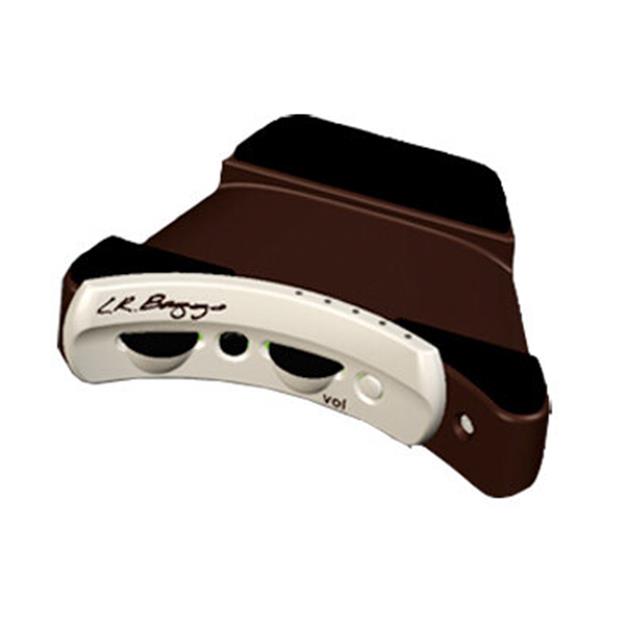 After 30 years of development, L.R. Baggs have set a mark: to exploit the full potential of a microphone to capture the essential sound of a guitar - while maintaining high feedback resistance for use on large stages. The naturalness and dynamic range of Anthem Tru-Mic technology allows guitarists to play with complete freedom, without having to compensate for the sound of the pickup.
Using a proprietary low-noise microphone, the Anthem Tru-Mic eliminates all the annoying "honking" and "hollow, muffled" sounds that were previously associated with internal microphones. sound previously associated with internal microphone pickups, but retains the natural tone of the guitar that only a real microphone can transmit. Because the microphone is positioned only a few millimeters from the guitar top, it has a very high output level and is remarkably feedback resistant. The microphone housing mounts very easily under the bridge, and the microphone capsule floats just 3mm below the surface to take advantage of the PZM "boundary layer" effect.
The combination of microphone and pickup was a fundamentally new technology that allowed a microphone to be the primary sound source in a microphone/pickup system. This distinguishes the Anthem system from all previous systems, where only a small portion of the microphone sound was used at a time to make the sound a little "airier", and to freshen up the very incisive pickup sound.
Technical data

No
No
No
Yes