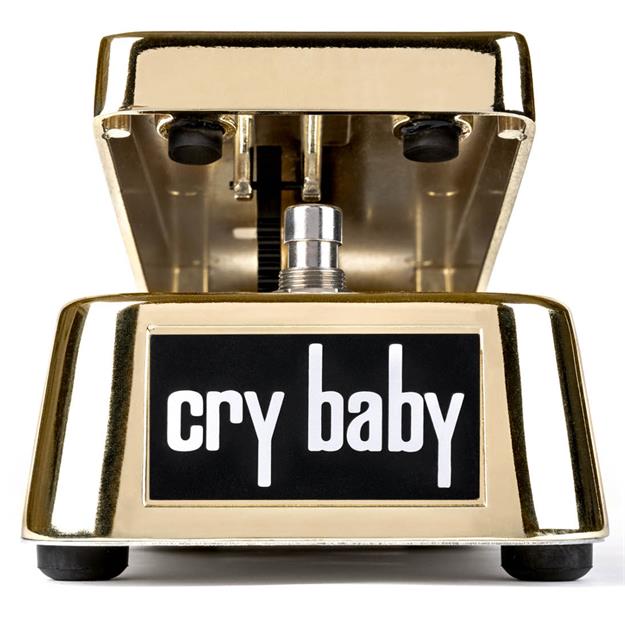 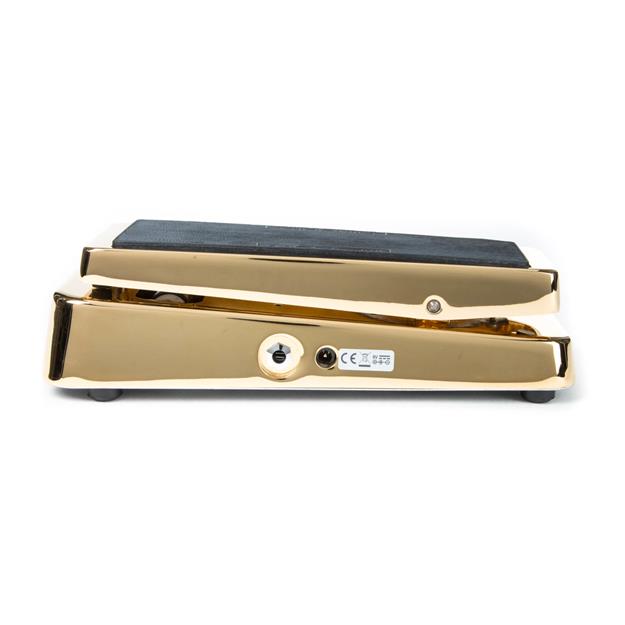 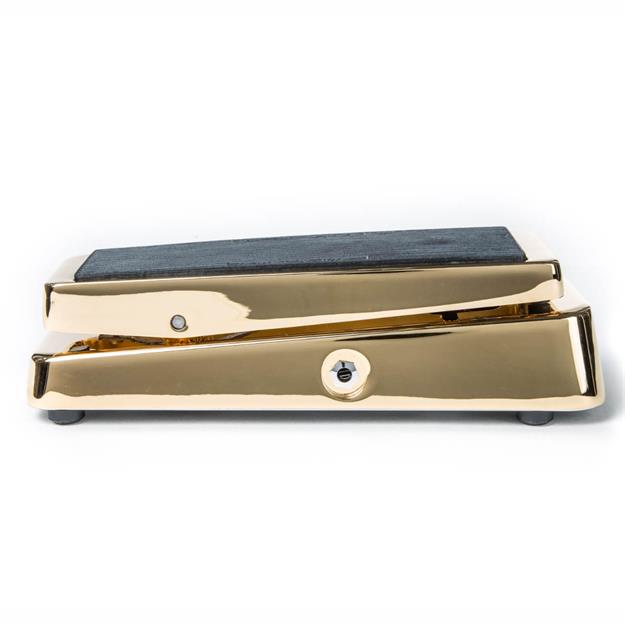 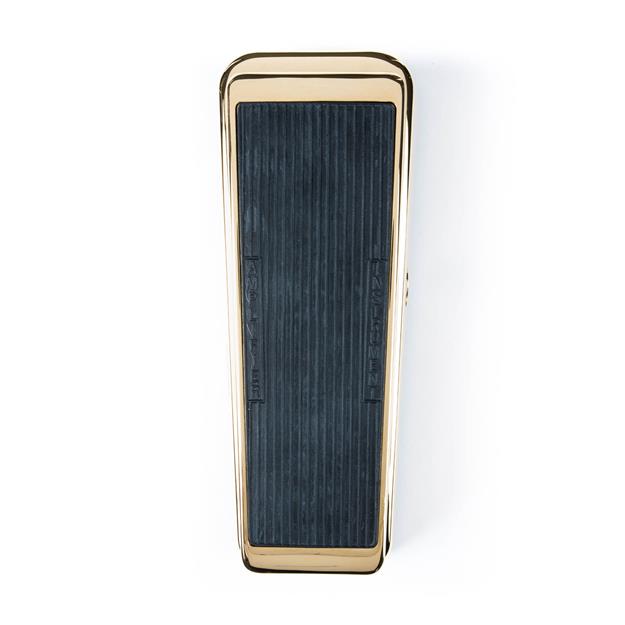 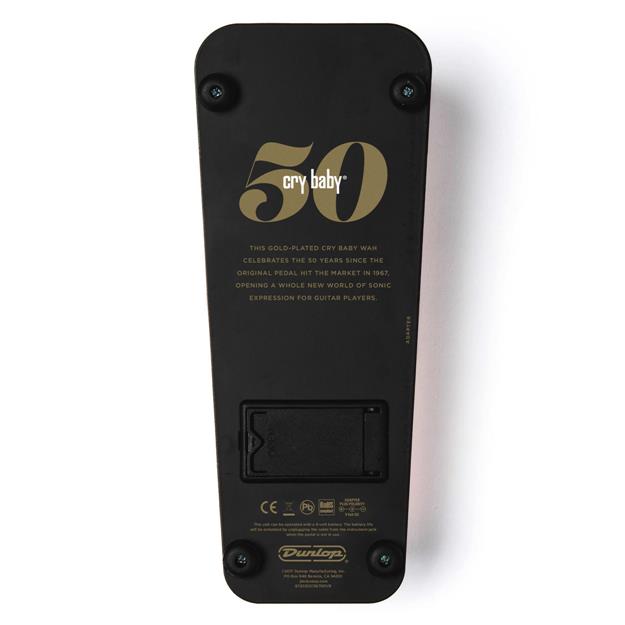 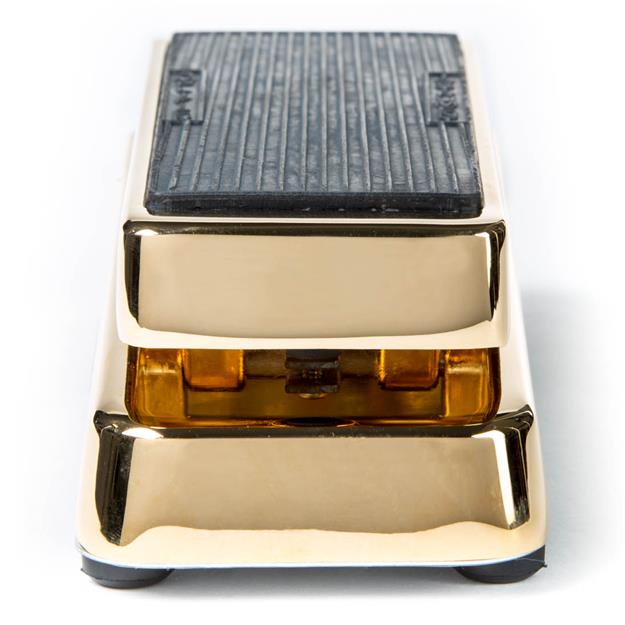 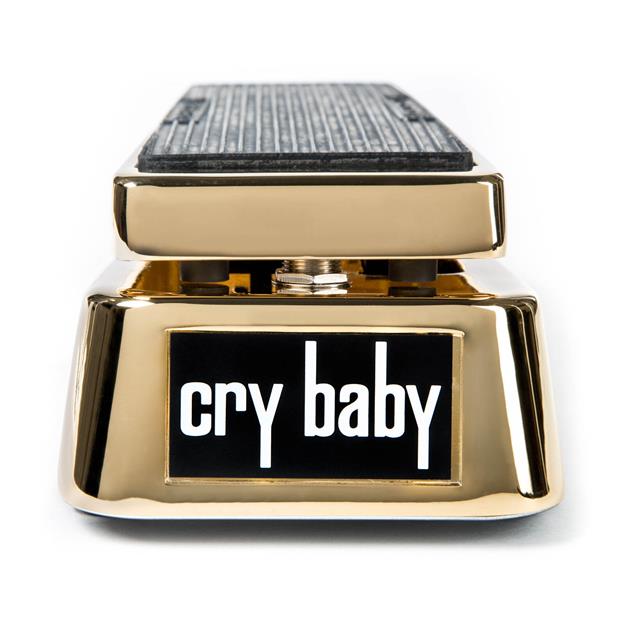 When the Cry Baby Wah was launched in 1967, it opened up a whole new world of sonic expression for guitarists.
The wah effect was not originally conceived for guitarists. It was a trumpet player, Clyde McCoy, who had his engineer build a device that electronically imitated a muted wind instrument. The idea was then taken up by a renowned English amplifier company, which found it more suitable for the new savages on the 6-string front. The rest is history. Trade routes were long and tedious in the 60s, and so the Yanks built their own wah pedal from 1967 onwards, which is still produced almost unchanged today
With a gold-plated Cry Baby, the manufacturer commemorates the 50 years that the original wah helped guitarists find their musical voice.
Technical data