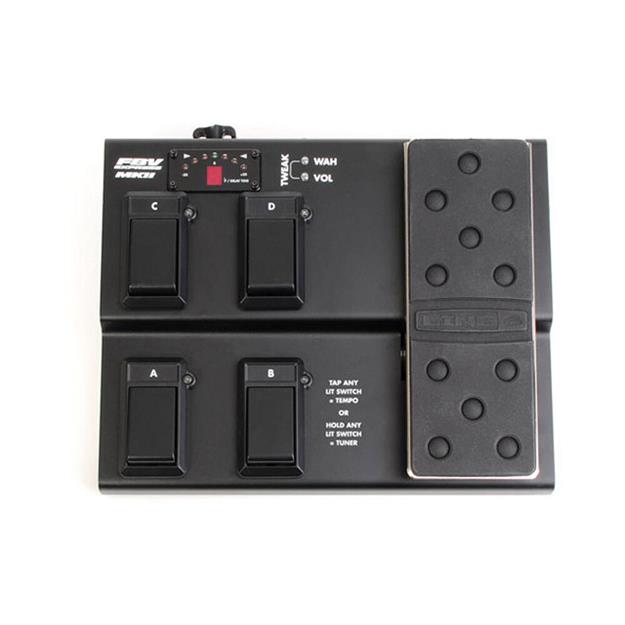 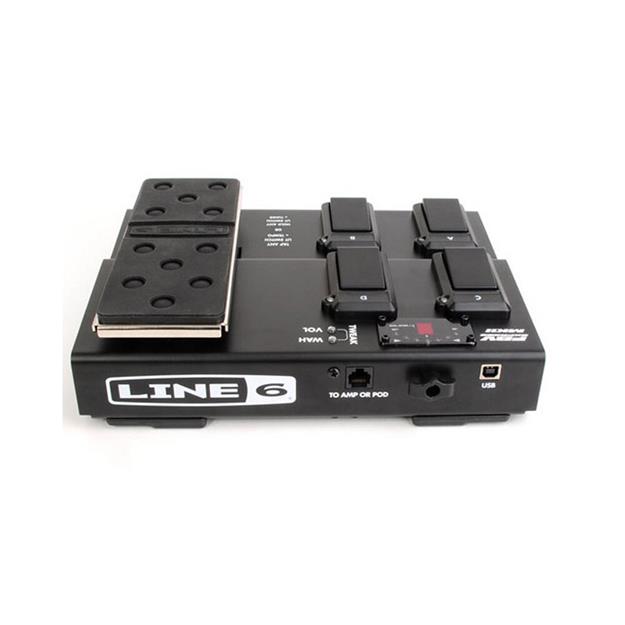 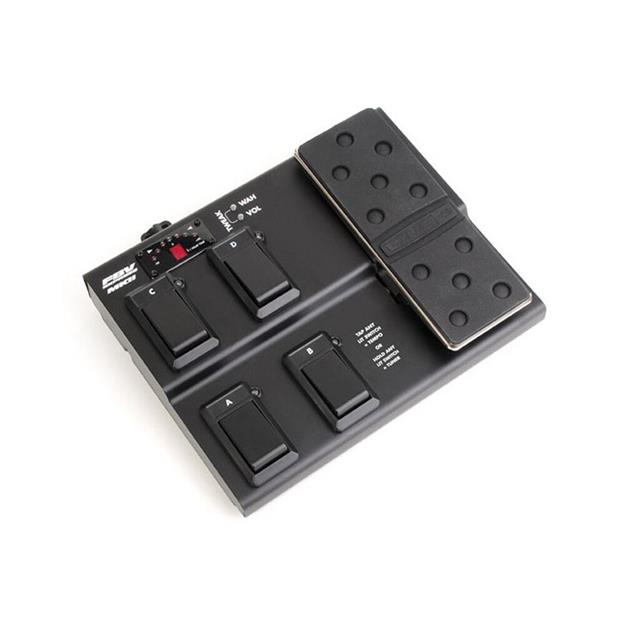 The FBV Express MkII offers all the advantages you would expect from Line 6 floorsticks, including robust foot switches for memory selection, a wah/volume pedal and a display for the chromatic tuner. In addition, there are several sweets. Nobody can touch the steel footswitches: Here you can select memories, set the tap tempo function for synchronising the time-based effects and activate the chromatic tuner. The also robust volume/wah pedal in normal size is not only non-slip, but also feels stable and accurate. Use the toe switch to alternate between the wah and volume functions. The FBV Express MkII connects to your Line 6 amp or POD via the included RJ-45 cable. The FBV Express MkII also includes a USB port that can be used to update Spider IV and Spider Valve MkII series amplifiers. The FBV Express MkII is made for the Spider IV and Spider Valve MkII series guitar amps because, among other things, it allows foot control of the looper, pitch shifter and the other internal effects. On the other hand, the FBV Express MkII is compatible with most Line 6 amplifiers and POD devices. .
Technical data