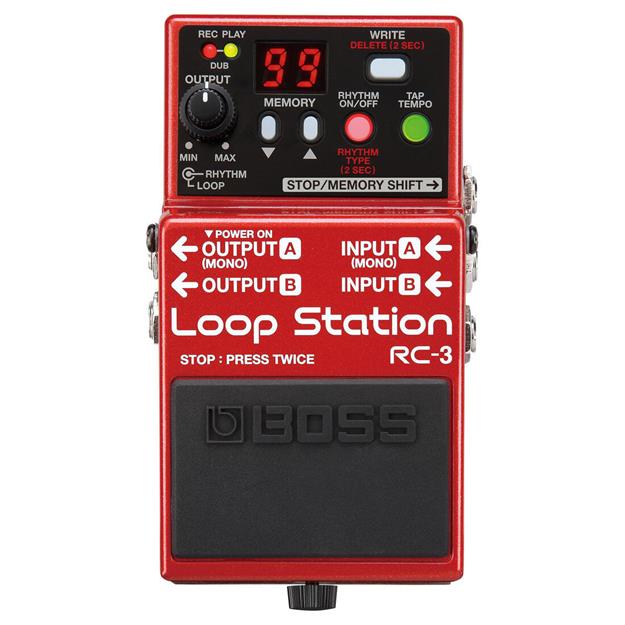 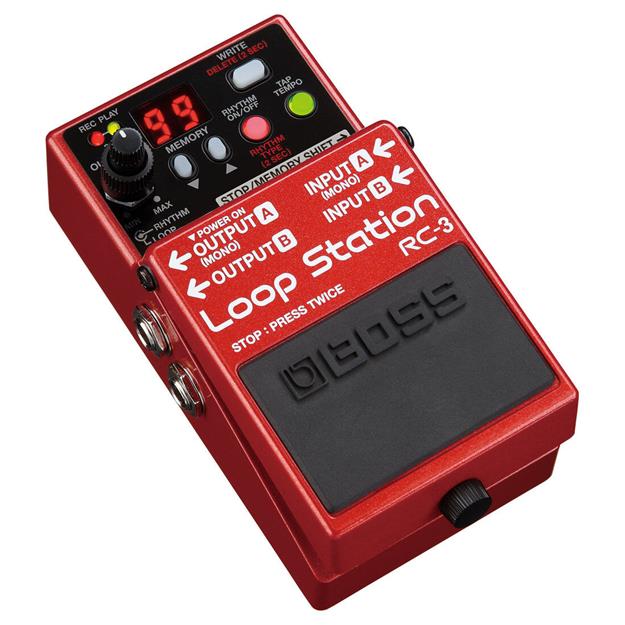 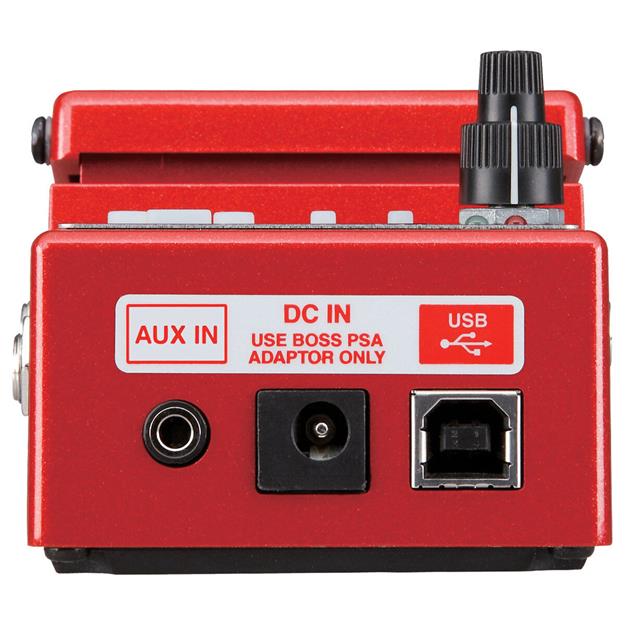 Looper
3
141.00 €
incl. VAT plus shipping costs
Not in stock
Add to wish list
Compare item
Questions about the article
Item too expensive?

In 2001, BOSS started the boom of powerful and affordable loopers with the RC-20. Both the RC-3 (in BOSS Compact format) and RC-30 (in BOSS Twinpedal format) offer stereo inputs and outputs, 3 hours of internal memory (stereo!), 10 drum patterns and battery operation. The RC-30 also offers two tracks (like two stereo loopers in one box!), an XLR microphone jack with phantom power and effects for the recorded loops! Both pedals have 99 memory slots and a USB port for exporting successful loop songs or importing e.g. playbacks.Since BOSS pedals are indestructible and like to remain in use for several decades, there is no dependence on comparable memory card formats thanks to the amply dimensioned internal memory and the USB port.Boss Tone Central offers you further sounds for your Boss device online, which you can transfer with the Tone Studio software. There you will find legendary sounds by artists such as Gundy Keller, Steve Lukather, Gus G and others: http://bosstonecentral.com/

Collect 25 points through your review!
Log in and write a review
All reviews  Read
3 Reviews available in other languages