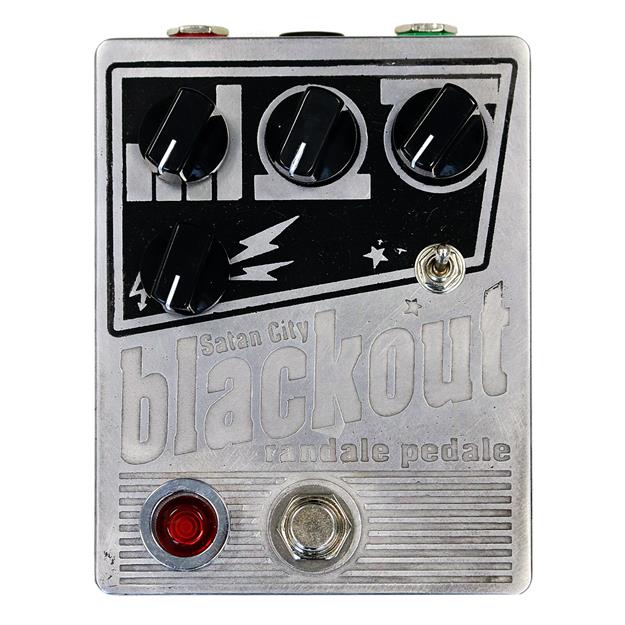 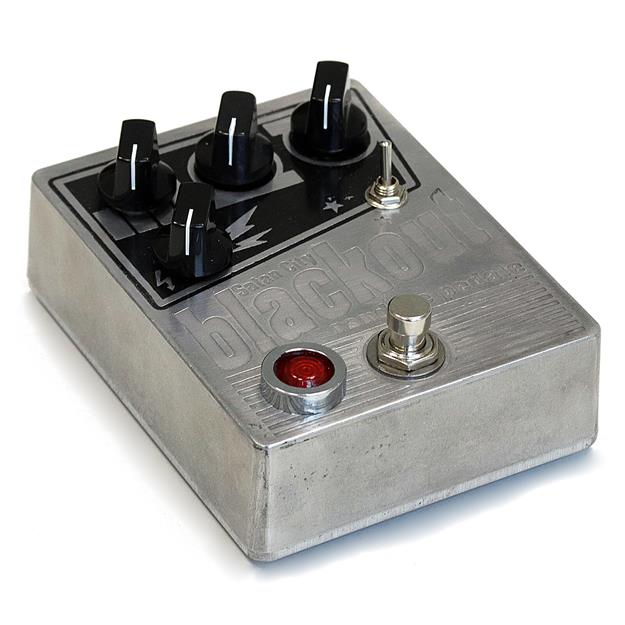 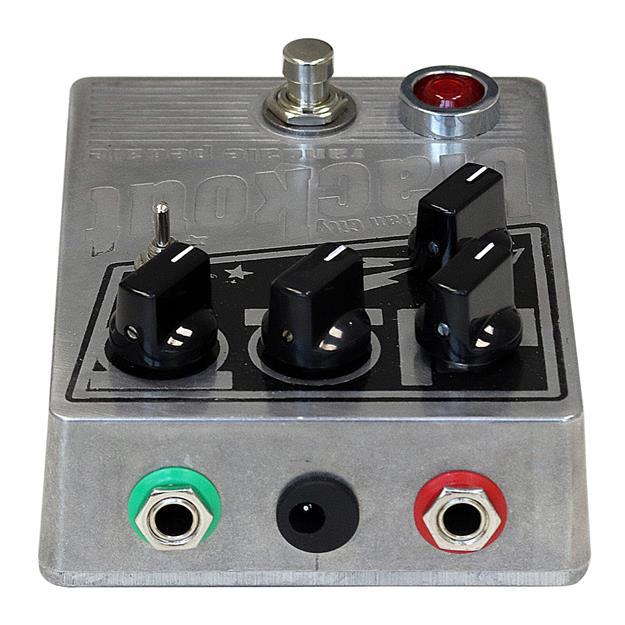 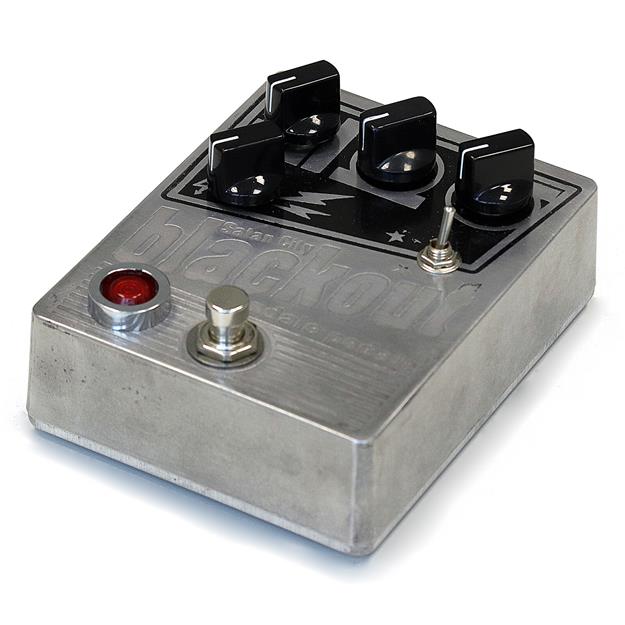 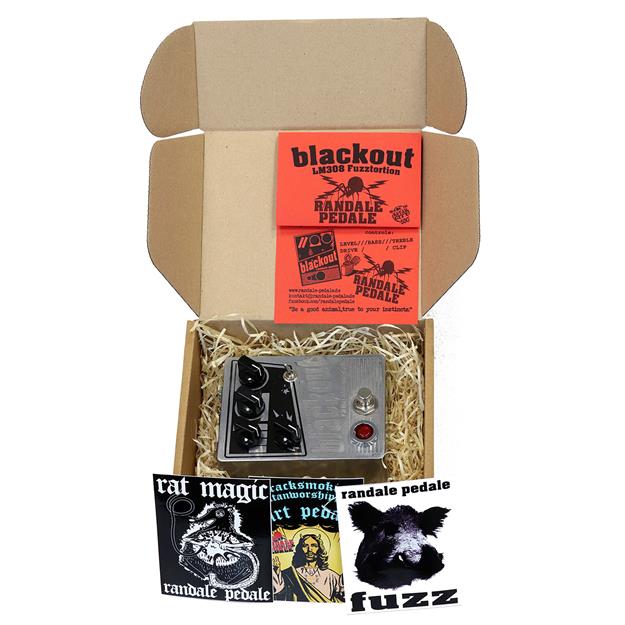 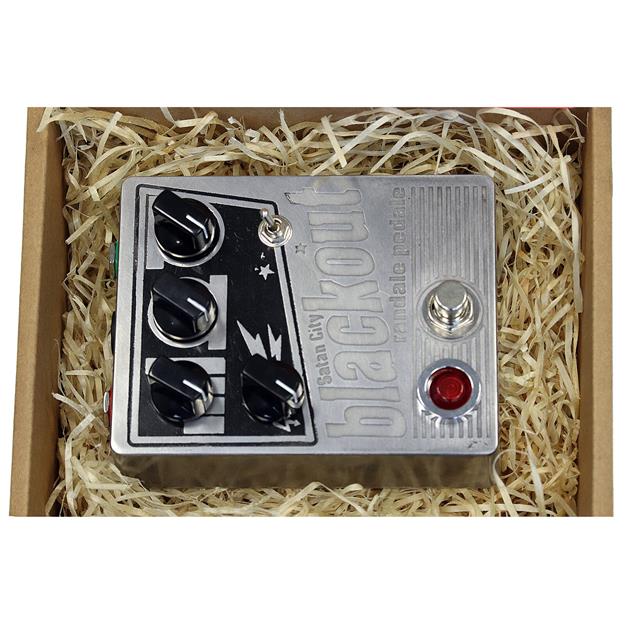 Distortion
Log in and write a review
169.00 €
incl. VAT plus shipping costs
Not in stock
Check pick up on site
Availability at our locations
Contact For general questions please contact us by email
info@justmusic.de
Add to wish list
Compare item
Questions about the article
Item too expensive?
Description Accessories Tonepedia Reviews

After Smoke's A Blowin' and The Supra, two fuzz pedals, Eckehard Vogel introduces us to the Blackout, a distortion that is sonically oriented towards a model that many rock guitarists of the 80s and 90s had a kind of love-hate relationship with. Some people hated it for its merciless sound, others hated it for exactly that reason, and the legendary "Rat" wrote music history. Proco itself brought out various "Ultra-", "Turbo-" or whatever derivatives over the years, which could hardly match the success of the original Rat pedal.
Vogel takes the sound back to its roots with his Blackout, not without making a few modifications. Because that is exactly what distinguishes so-called boutique pedals. Noteworthy is a mini-switch that influences the clipping. Depending on the position of the switch, the transients are clipped, which creates a compression effect of its own. Thus, in the middle position, hard-hitting chords sound a little cleaner at first, and then the distortion is increased. In the upper position the peaks are simply capped, while in the lower position no influence is noticeable.
The 2-band tone control intervenes courageously in the action and provides a variety, from biting to creamy, as the model never had. The gain control also deserves attention, because in zero position the pedal can simply be used as a booster. Higher gain settings bring the 80s into the rehearsal room or onto the stage. If you listen to the album of the same name by a Hanover hard rock band, you will know what to expect. Whether this association was intended by the producer is not known.