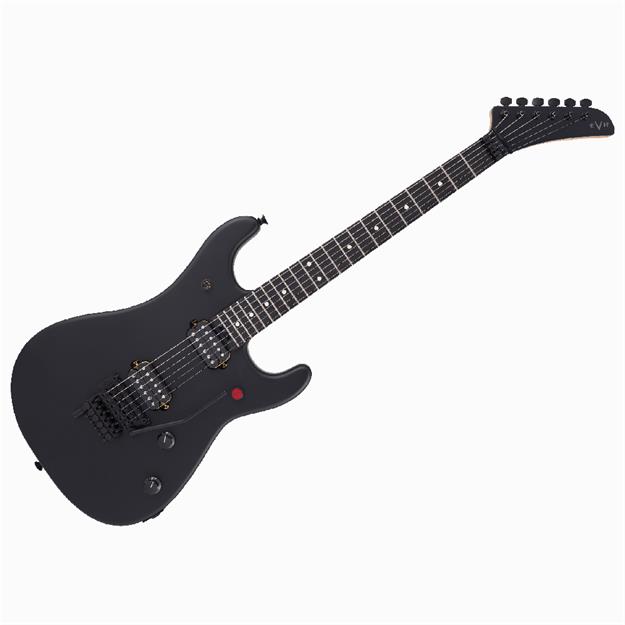 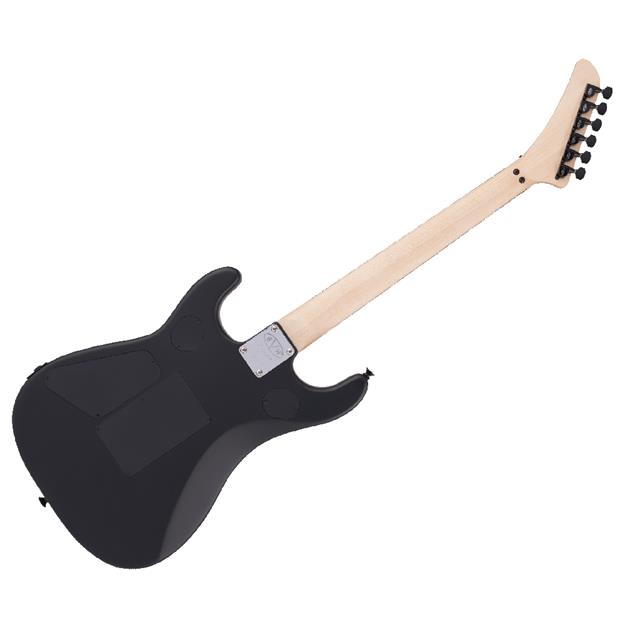 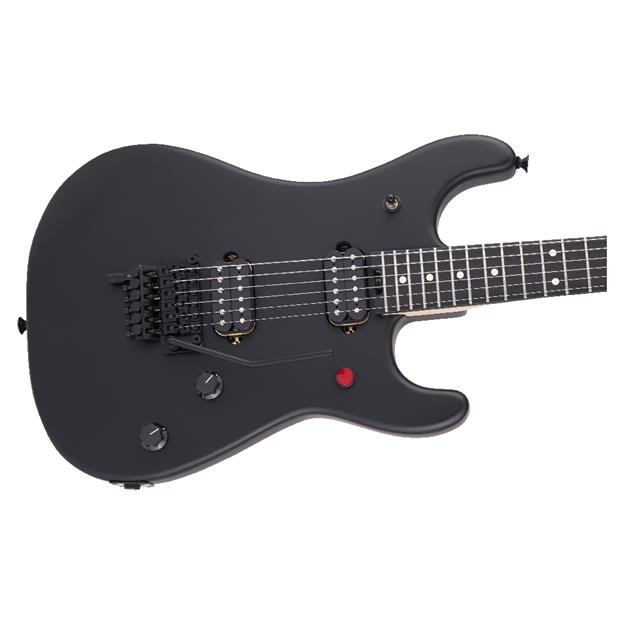 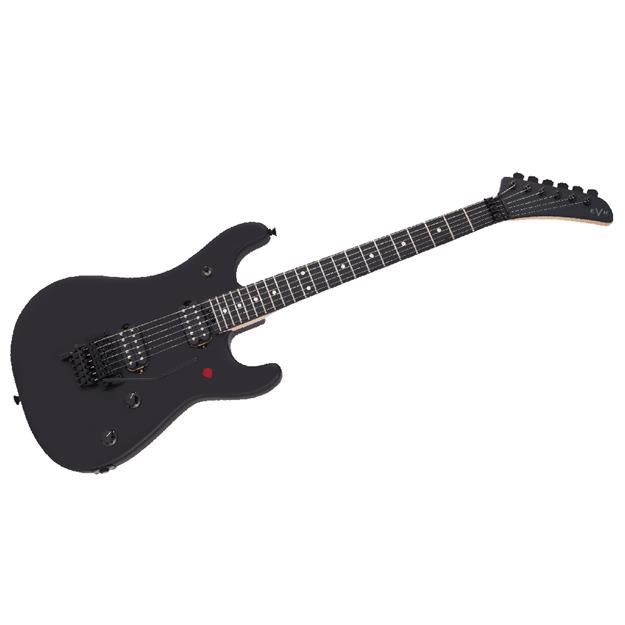 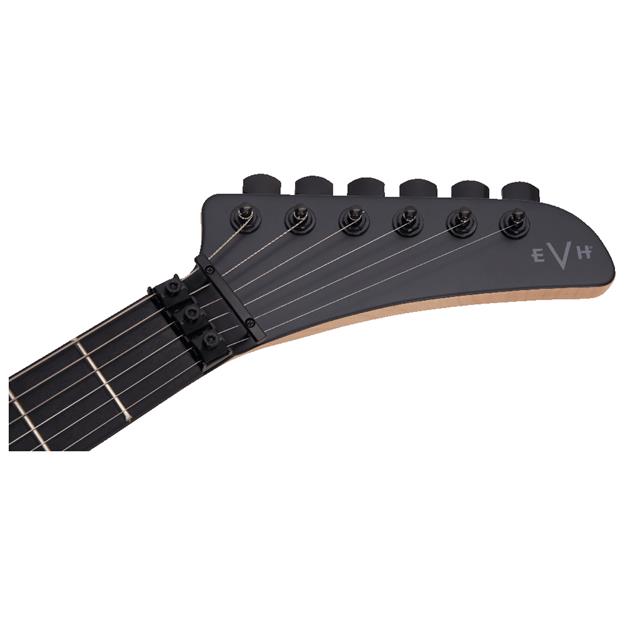 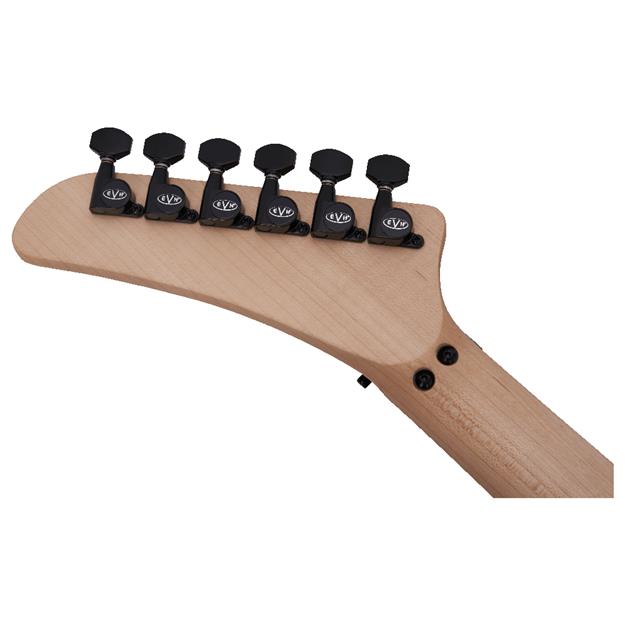 Edward van Halen (†2020) played a lot of guitars in his life. After his self-modified Strat types, a "Frankenstrat" even hangs in the National Museum of American History in Washington, via Music Man and Peavey. Meanwhile, the exceptional guitarist has created his own brand and can have whatever he feels like built. With the 5150, a model was created under Fender's patronage that is reminiscent of the early so-called "Superstrats" of the late seventies. The Floyd Rose tremolo is not yet under-fretted and can even be adjusted lying down, just as the master himself likes to play it. Of course, the D-Tuna is not missing, with which the low E-string can be tuned down a whole tone in no time at all. The body is Strat-like with generous shapings, especially on the top, belly-friendly, so to speak. The pickups are the same tried and tested humbuckers that have been used on other EVH guitars. And of course, the "Kill Switch" is not to be missed, an interrupter button with which an effect can be achieved that was already heard in "You really got me" on the masterpiece "Van Halen I" from 1978. The guitar is perfectly balanced and, thanks to the slim neck, can be played excellently in all positions. The quality standard can be rated as high and is comparable to other Mexicans of the mother company.
Technical data