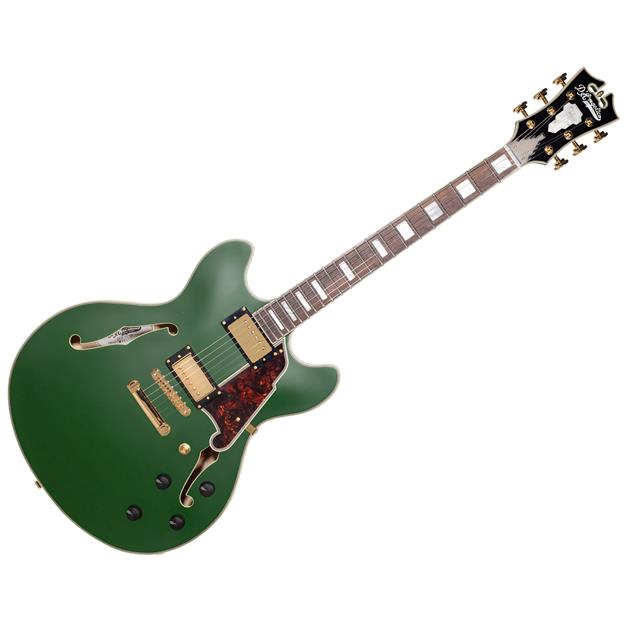 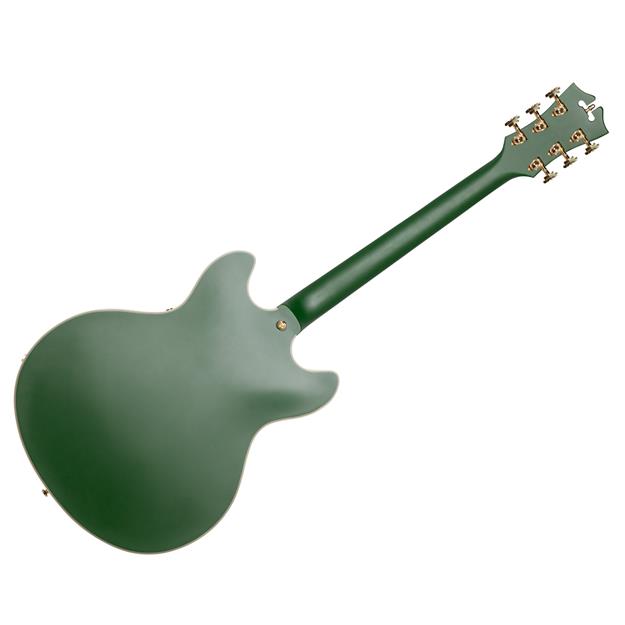 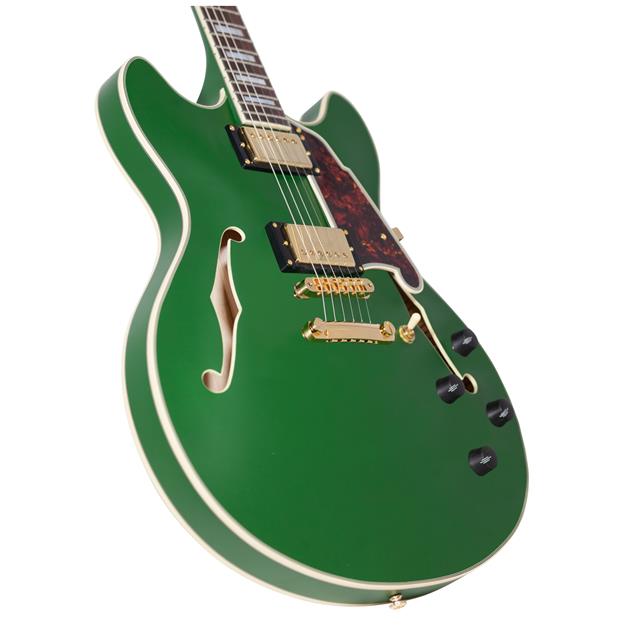 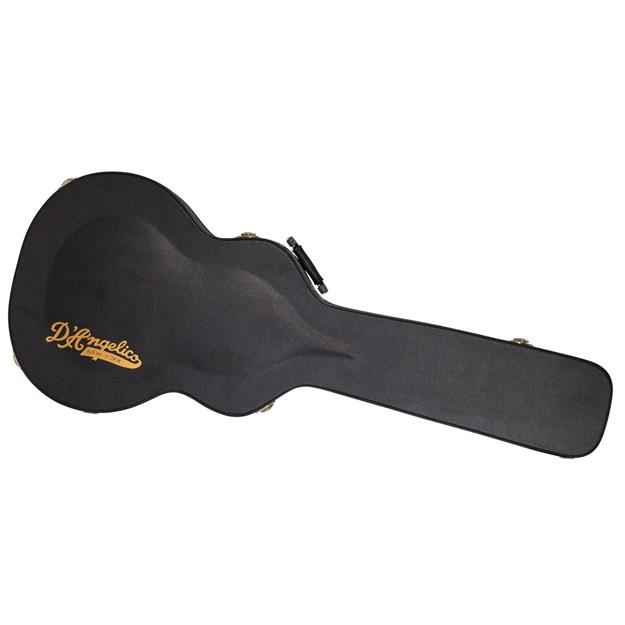 Log in and write a review
1,639.00 €
incl. VAT plus shipping costs
Not in stock
Add to wish list
Compare item
Questions about the article
Item too expensive?

D'Angelico, named after the company's founder John D'Angelico, who died in 1964 at the age of 59. His untimely death caused the brand to be forgotten for decades.2011 saw renewed interest in the guitars after D'Angelico's work was honoured in an exhibition on guitar builders with Italian roots at the Metropolitan Museum of Art.The back laminated with curly maple of the present guitar is very decorative. An elaborate mother-of-pearl logo adorns the headstock as an inlay. The addition "New York" refers to the roots of the brand.The workmanship is carefully executed. The varnish and the fretboard are impeccable.The DC is characterised by the manufacturer as a Modern Classic. A sustain block glued between the top and the back minimises feedback and makes the sound more electric. Playability and handling are beyond any doubt. The slightly flattened neck invites virtuoso playing. A high-quality gig bag is included. Specifications.