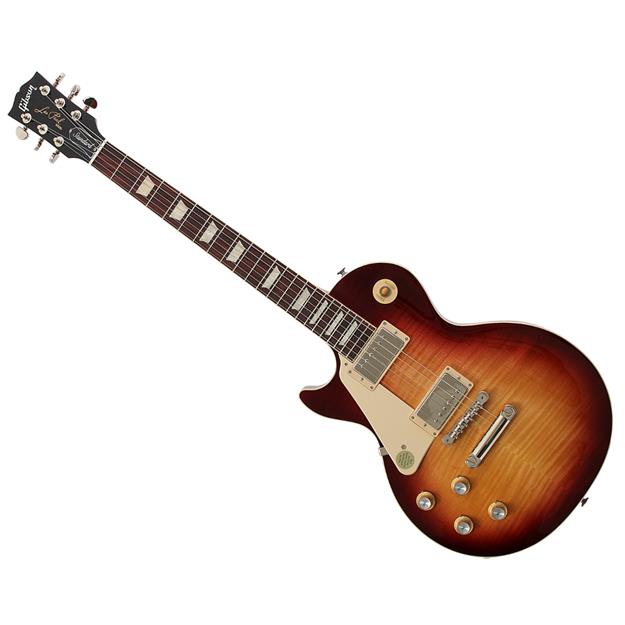 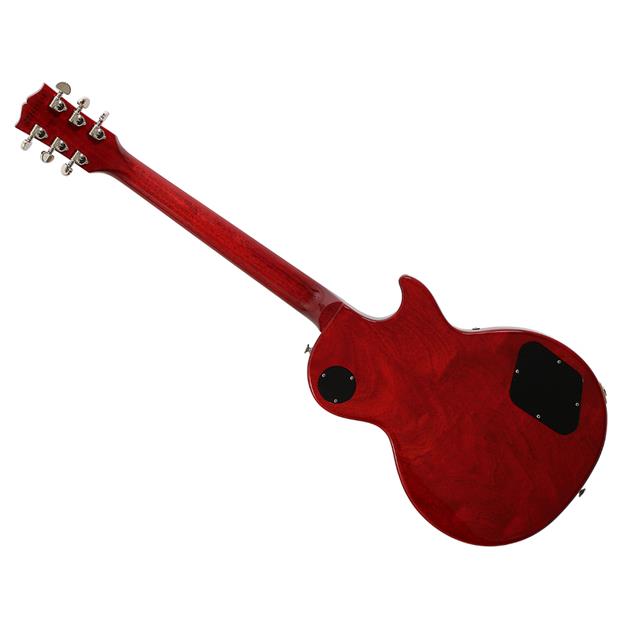 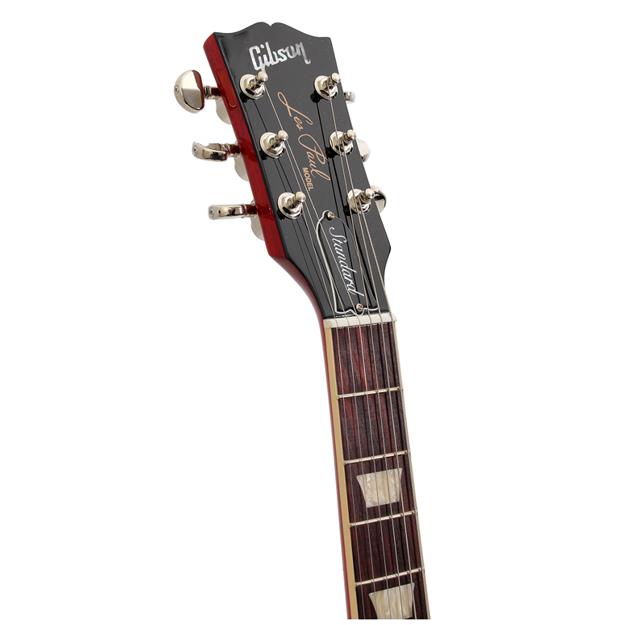 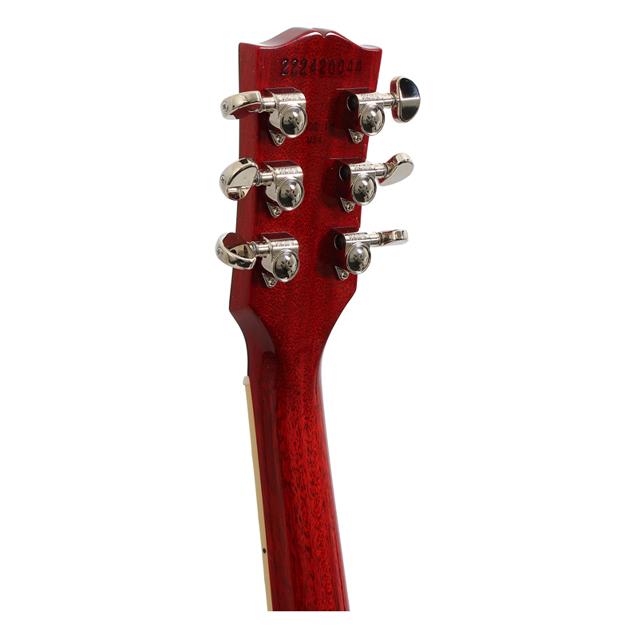 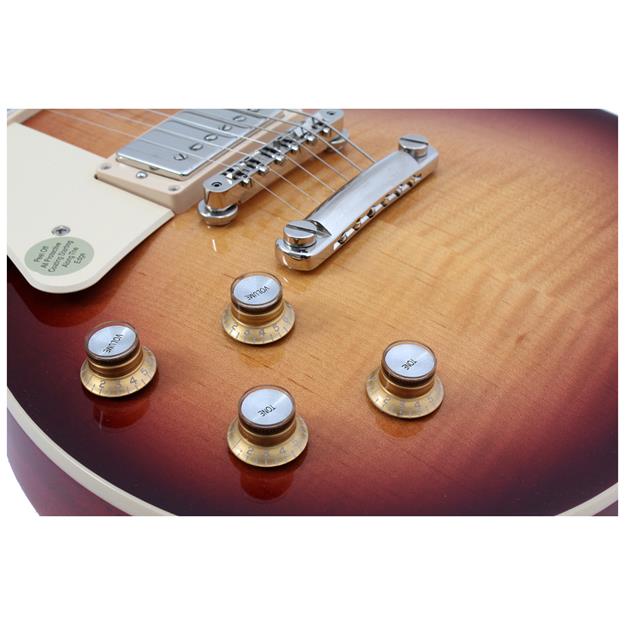 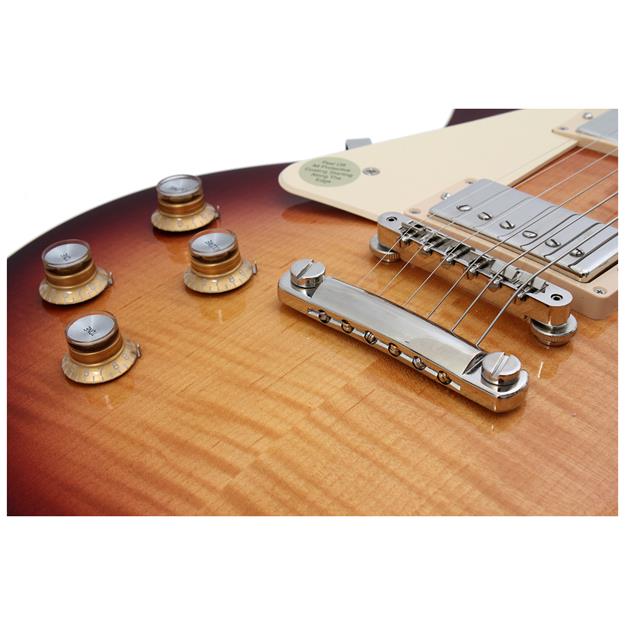 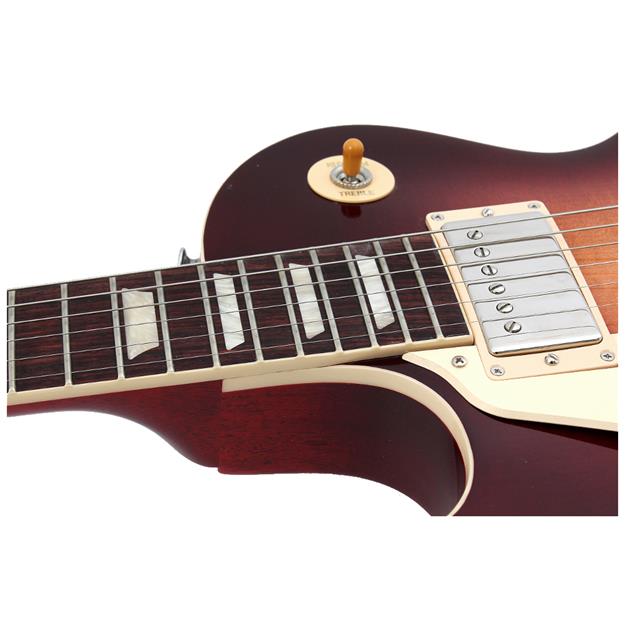 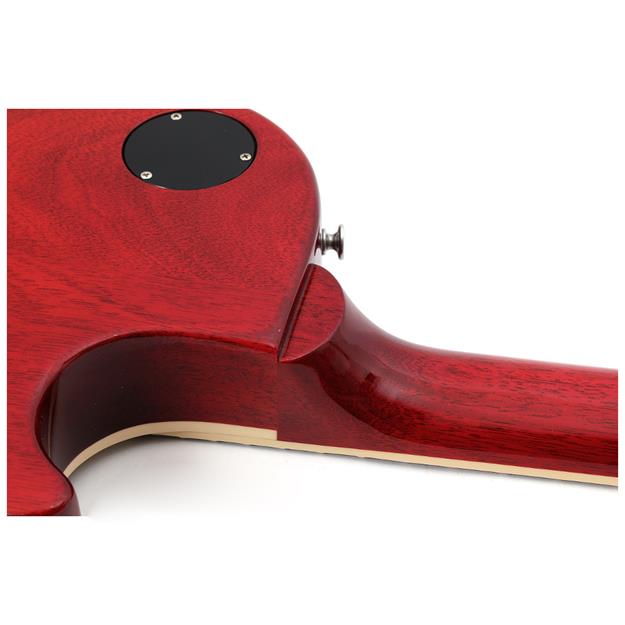 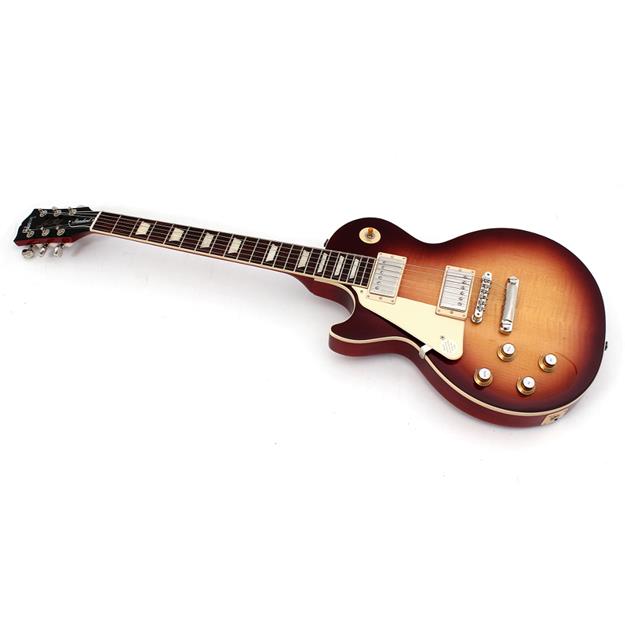 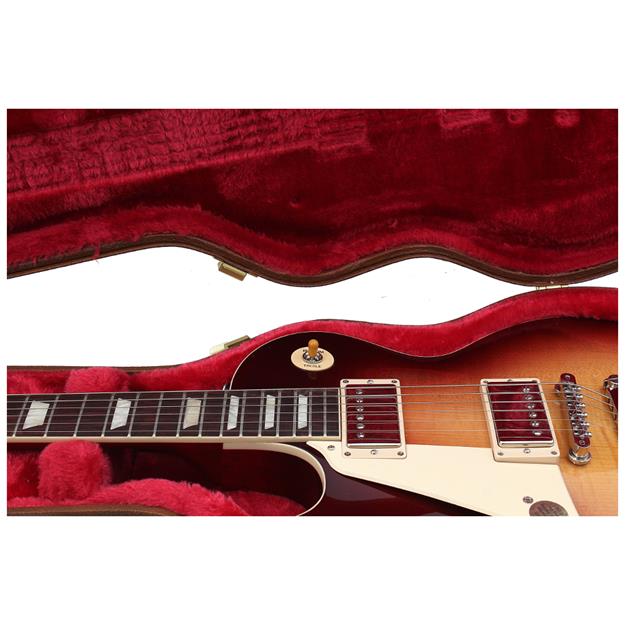 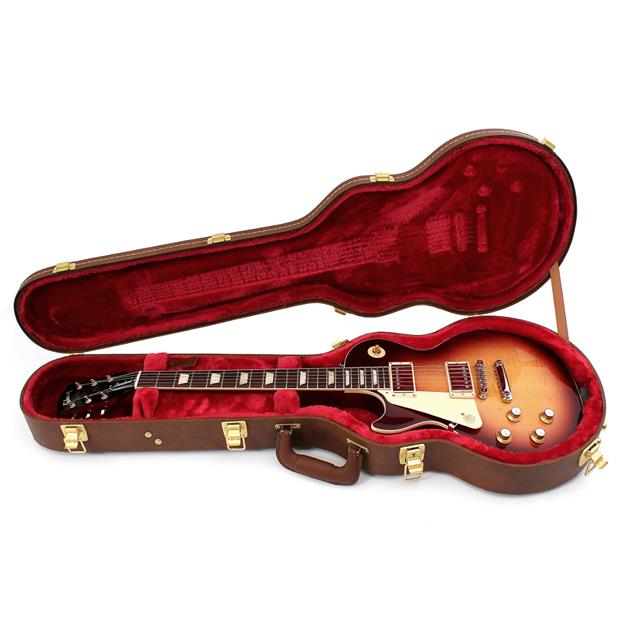 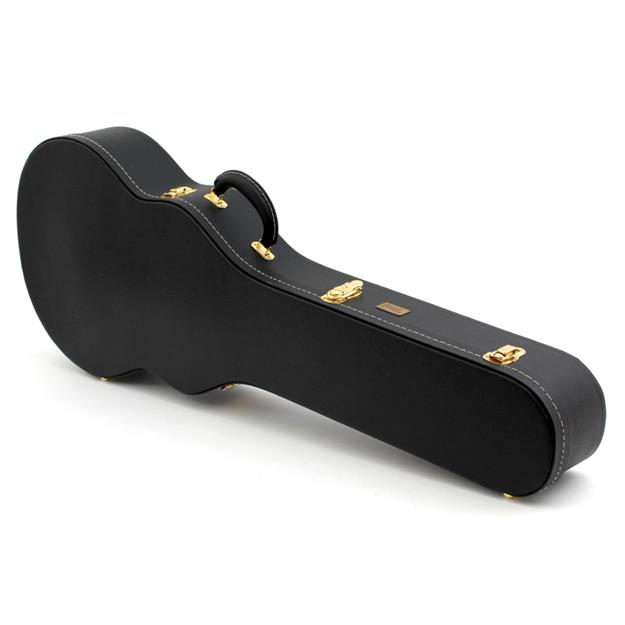 In the long, chequered history of the Gibson company, there was a time - it is hard to believe today - when no Les Pauls were built. At the end of the 1950s, sales figures were declining and an attempt was made to create a worthy successor model with the SG. So in 1961, the manufacturer decided to stop production. It was not until 1968 that the series was reintroduced into the range due to pressure from the street. Today, Paulas from the time before the break are sought-after collector's items with up to six-figure sales revenues.The current Standard '60s is a homage to that era. The one-piece mahogany body is adorned with a beautifully grained maple top. The neck is comparatively slim and accommodates fluid playing. The 61 burstbuckers are replicas of the pickups used at the time. After the crisis of 2017, the company has thankfully picked itself up again and is doing what it does best: Fans and musicians will be pleased to hold a vintage instrument with a modern attitude in their hands - pure Les Paul, so to speak.
Technical data