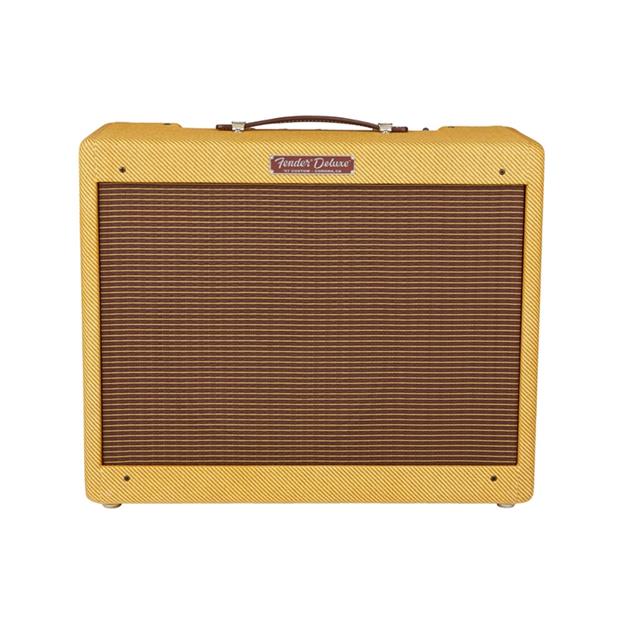 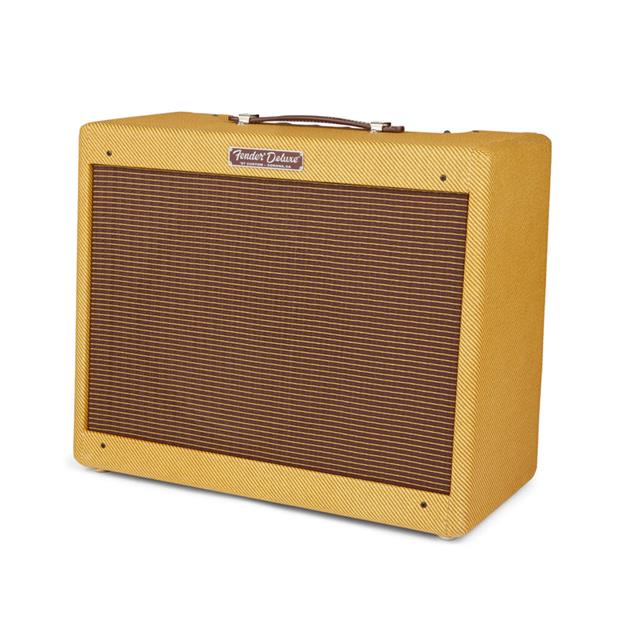 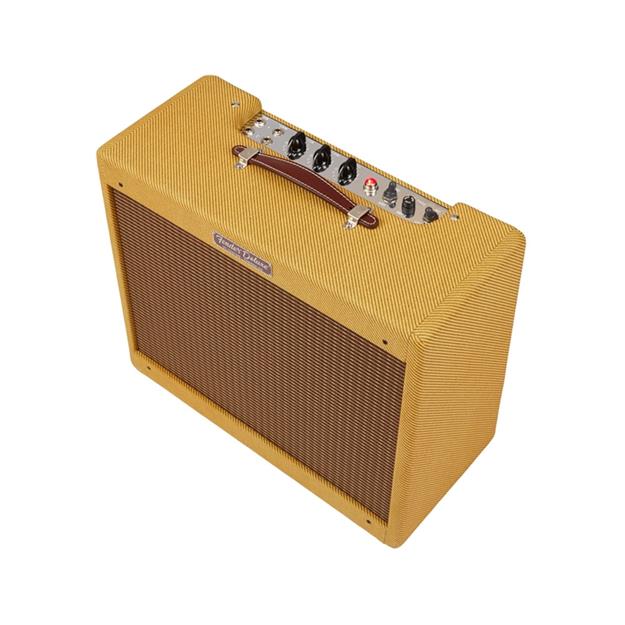 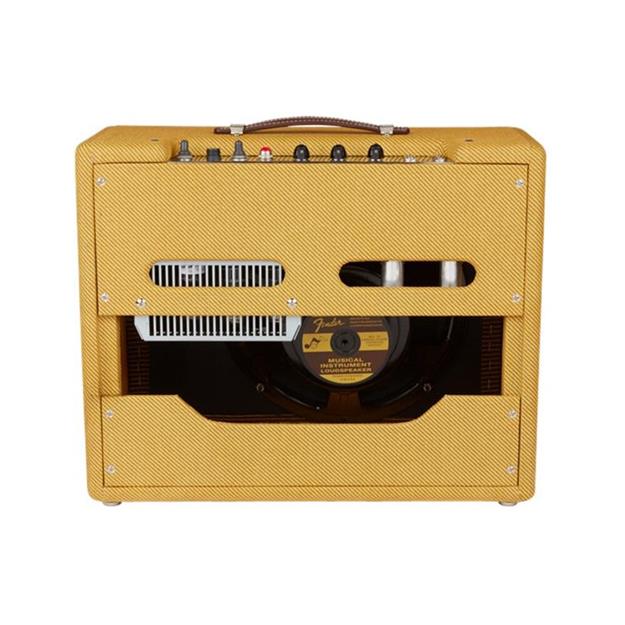 Guitar Amplifier / Combo
Log in and write a review
2,149.00 €
incl. VAT plus shipping costs
not in stock - available from 1.11.2021
Check pick up on site
Availability at our locations
Contact For general questions please contact us by email
info@justmusic.de
Add to wish list
Compare item
Questions about the article
Item too expensive?
Description Downloads Tonepedia Reviews

Original Fender amplifiers from the tweed era, meaning the 50s, are now collector's items with cult status and usually not affordable. So it is that the company periodically brings out hand-wired replicas that give fans and musicians a breath of the good old days in the living room, rehearsal room or studio.
The 57 Custom Deluxe, hand-wired with the utmost care, is a two-channel, full-range guitar case that does not have two switchable gain stages, as is common today, but two separate inputs for guitar and/or vocals. The feature is historical in nature and dates back to a time when moderate volume levels were still being driven in blues or country pubs and the power of twelve watts was sufficient to keep up with the rest of the band. Both signal paths are heated by different preamplifier channels, whereby channel 1 (12AY7) remains somewhat cleaner than the other channel. A specially developed Eminence speaker with high efficiency remains airy and transparent even at higher volumes. In the end, it can be said that the amp is even better than the 2007 reissue, not least because of the newly developed capacitors and the fancy cabinet.