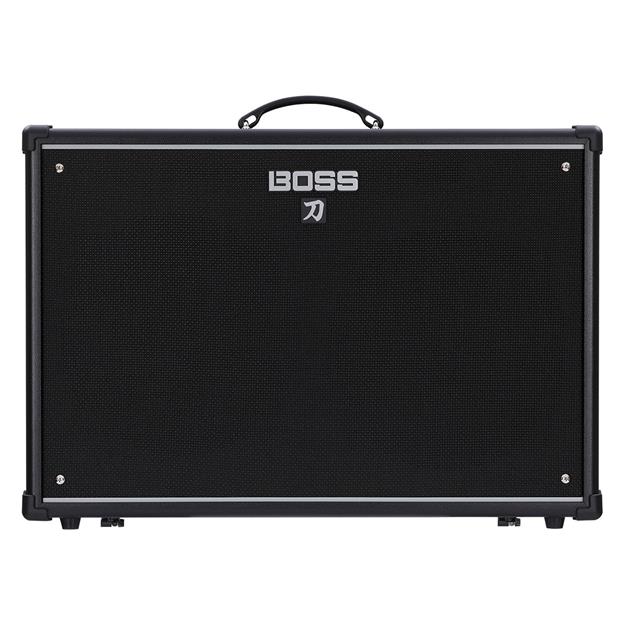 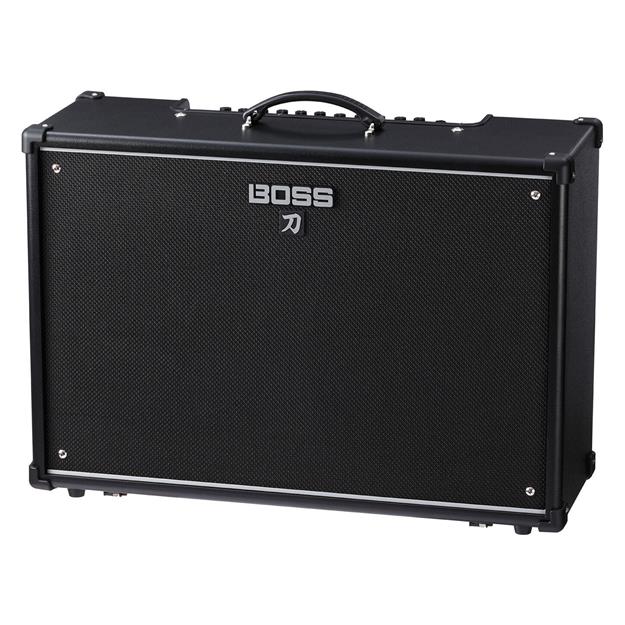 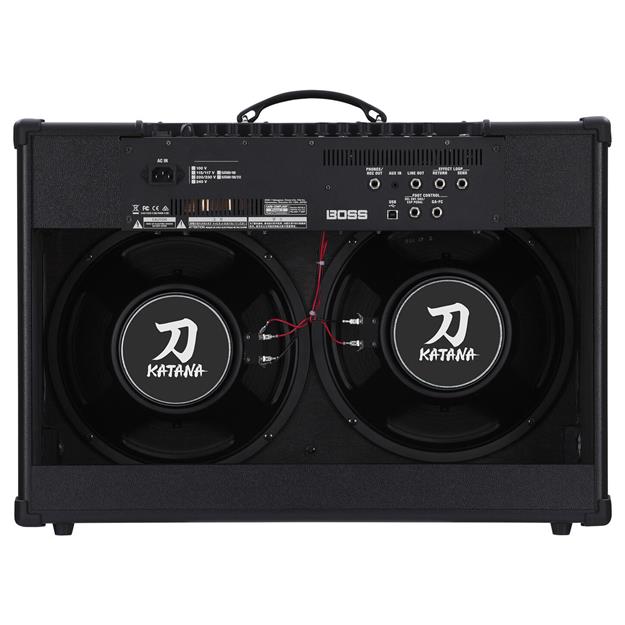 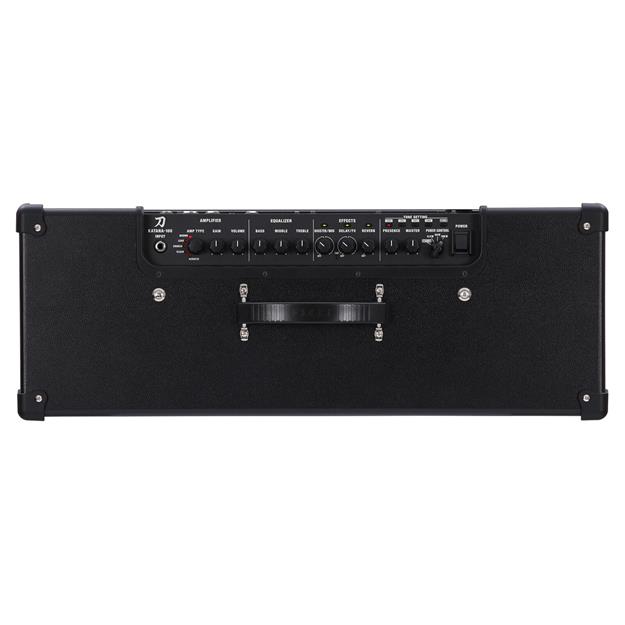 Like the Japanese longsword "Katana", the soul of the samurai, it should be, the current modelling amplifier from Boss. Japan's designers proudly launched the series in 2016. Surely they hoped that something of the high reputation of the Japanese swordsmiths would pass on to them. The success of the series confirmed their intention.The first thing that stands out is that the front panel looks very tidy. The respective parameter groups are clearly subdivided visually, the operation of the preamp section with the different effect types is purely intuitive without having to read thick manuals. The controls on the top of the amplifier are practical, because the amp will certainly be operated from above in the rehearsal room, at home or on small and medium-sized stages. The 212 is a real bolide, which is able to convert its 100W power into sound pressure. At the first test listening, it is surprising how warm and not at all sterile the clean and distorted sounds come across. If you subtly add some delay or chorus, the result is convincing. Lead and Brown (keyword Van Halen) have a lot to offer. With the gain control and 3-band tone control, everything from classic hard rock to modern metal sounds is possible. Four memory locations are available for storing the sounds.It must be mentioned that the amp has a few more refinements in store. With a rotary switch next to the power switch, it can be throttled down once by half and secondly to 0.5 watts. Via a mini-USB connection, the sounds can also be created via computer. The software for this is freely available on the Internet. All in all, a successful all-in-one solution. Specifications.
Technical data