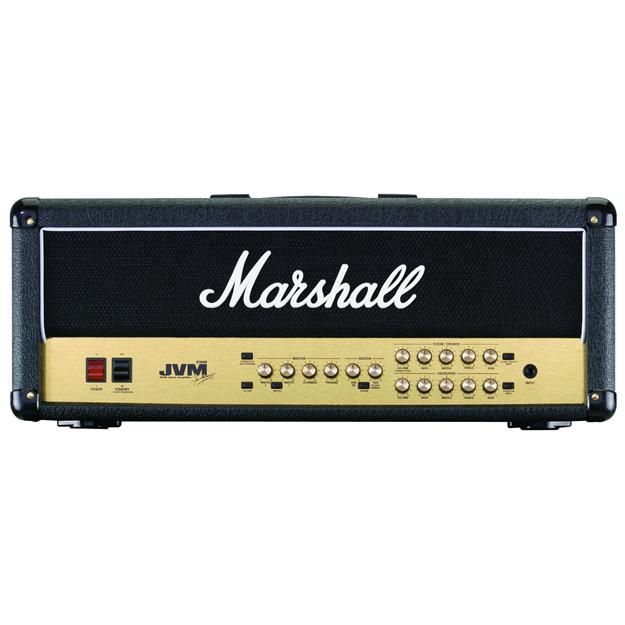 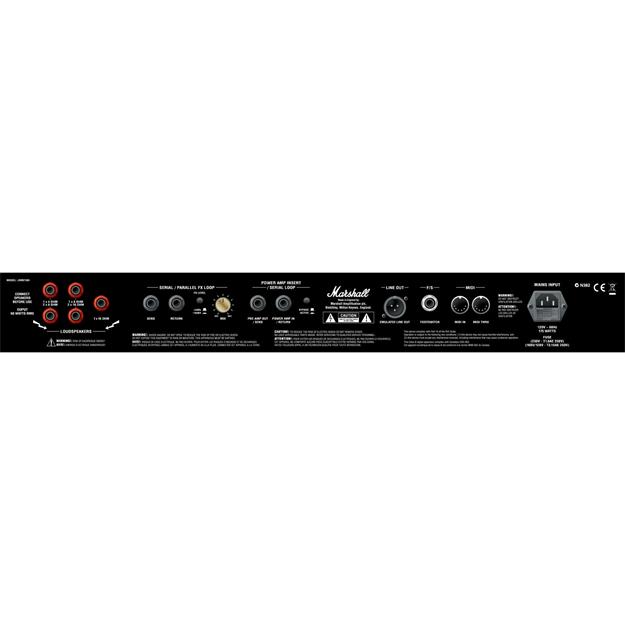 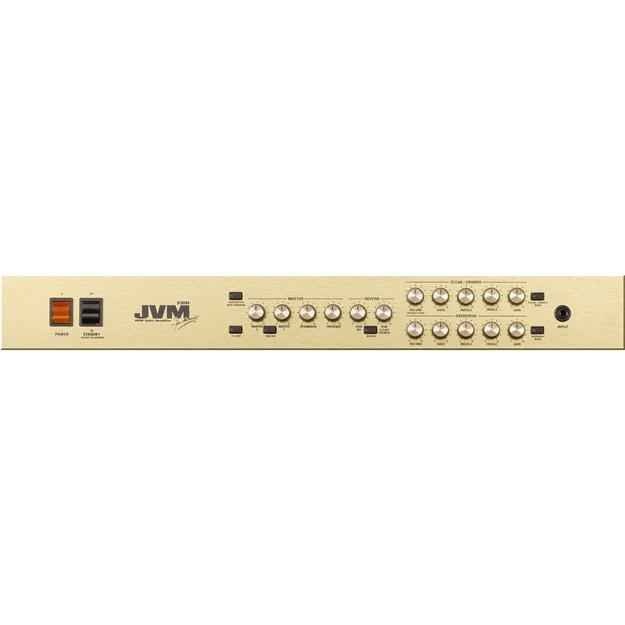 Uncompromising sound quality with simple operation.
Completely in full tube technology, without semiconductors in the signal path, the JVM210H brings a sound quality to the stage that is second to none! Its two channels offer three modes each, which provide a selection of six independent basic sounds with their own gain structure through the addition of amplifier stages. Pressing the respective channel selector repeatedly selects the other modes, whereby the LED changes from green to orange to red and then back to green. By skilfully switching the active R&O stages (modes), completely individual basic sounds are created in this way - a wide selection of JVM410H basic sounds served as a template, which makes the two-channel controller as stylistically versatile as the four-channel controllers of the series. Thanks to the logical layout of the controls on the front panel and on the rear panel, the two-channel controller is, of course, even easier to understand and operate. .
Technical data