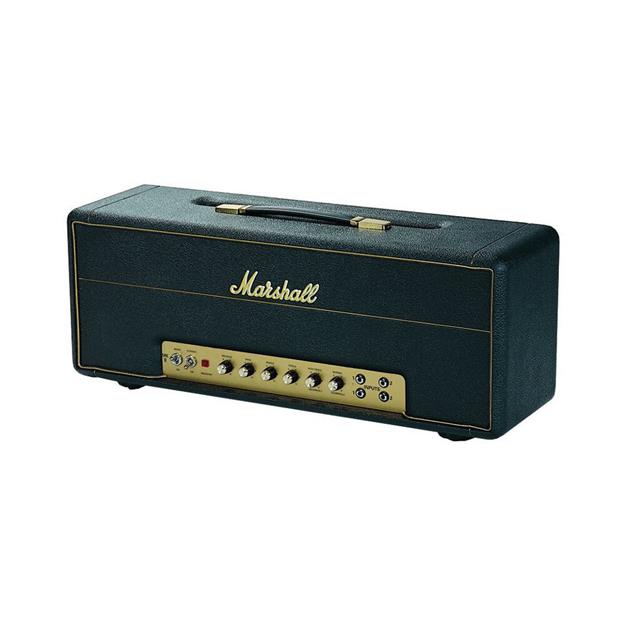 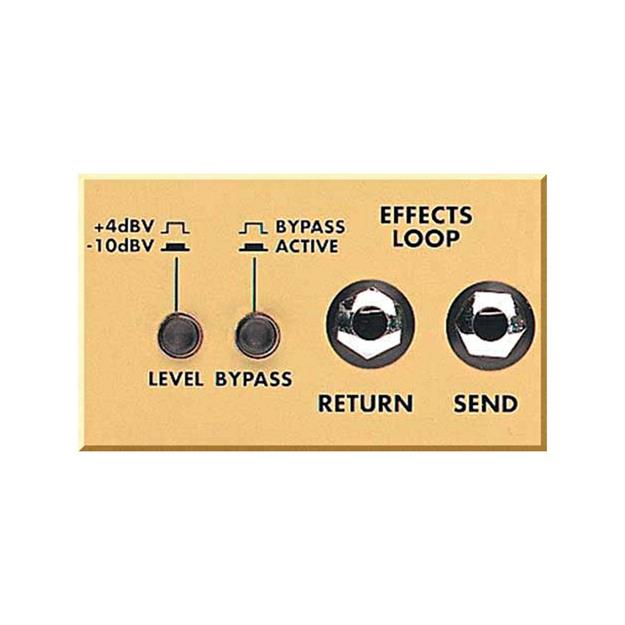 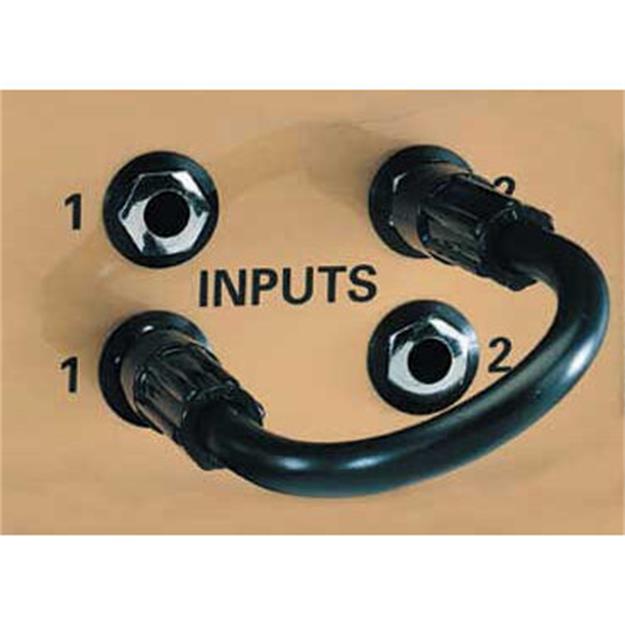 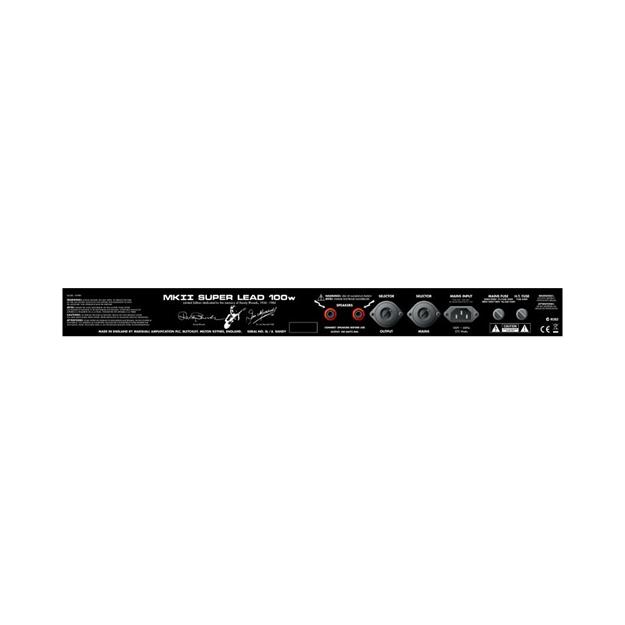 The 100 watt Jimi Hendrix top is known for its honest, open and above all dynamic sound character. All nuances of the fretboard activities are mercilessly transmitted by it - an amp for men. But this ability is rewarded with a lot of dynamics and an intoxicating vintage sound.
If you want to enjoy power amp compression, you have to turn it up all the way. At normal volume, the 1959 delivers the unique clear, sparkling clean sound of the first Marshall amps. And when that warm, British overdrive finally hits the brain at higher volume settings, the 1959SLP almost blows your ears off.
There's no other way to get that sound. With the New Vintage Series, the 1959SLP gets, in addition to the best reproduction of the original sound, one feature that differs from the original: its effect path, which can be switched via a hardware bypass, so that the sound circuit of the original is available unchanged when operating without an effect unit. With its true-to-the-original sound circuitry, the New Vintage model is in no way inferior to its prototype. On the contrary, while the archaic parts used to have significant differences in sound between individual models due to the higher component tolerances at the time, in today's age of CE directives such a series dispersion is practically impossible. Like all Marshall reissues, the 1959SLP does not fit into a series production. Similar to the handwired models of the Handwired Series, only a high percentage of handwork in combination with the highest quality of the components guarantees authenticity in sound character and optical appearance.
One of the biggest cost factors in the production of the reissues arises from the fact that amplifiers developed several decades ago are subject to the EMC and safety regulations that have only recently been introduced. For this, there's guaranteed to be no trouble with the mobile phone owner next door or the officers with the antenna on the patrol car. .
Technical data