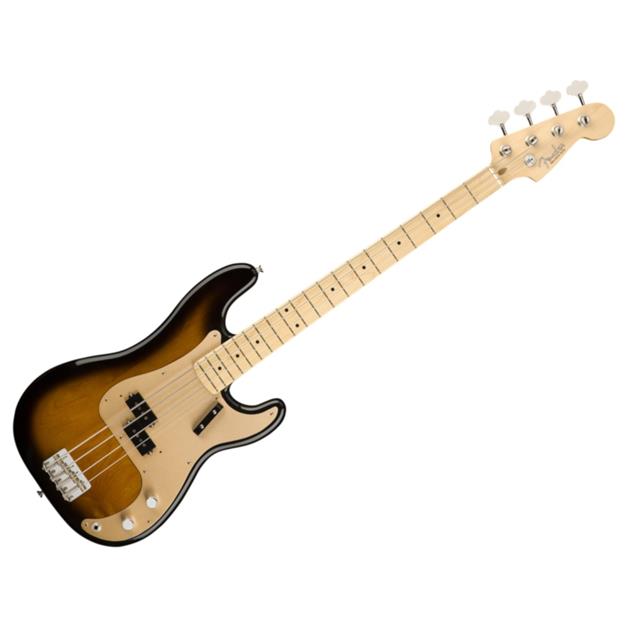 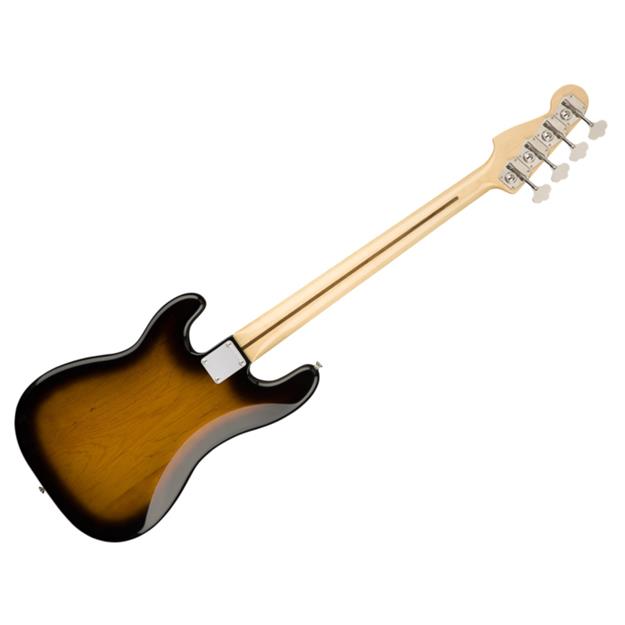 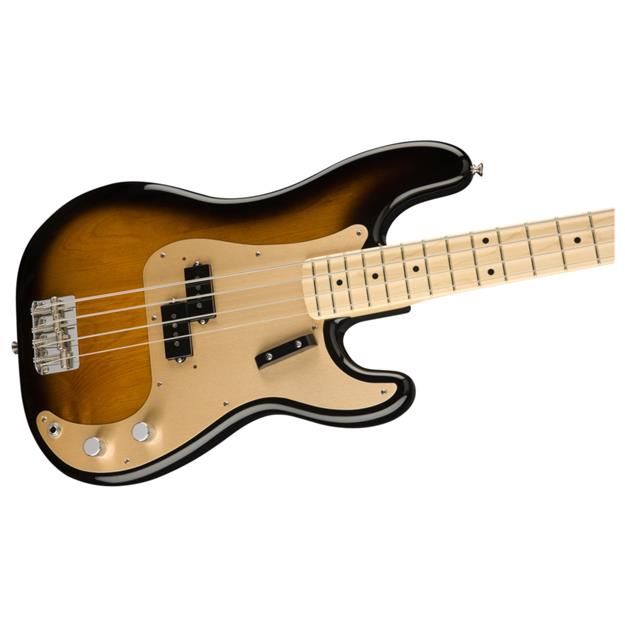 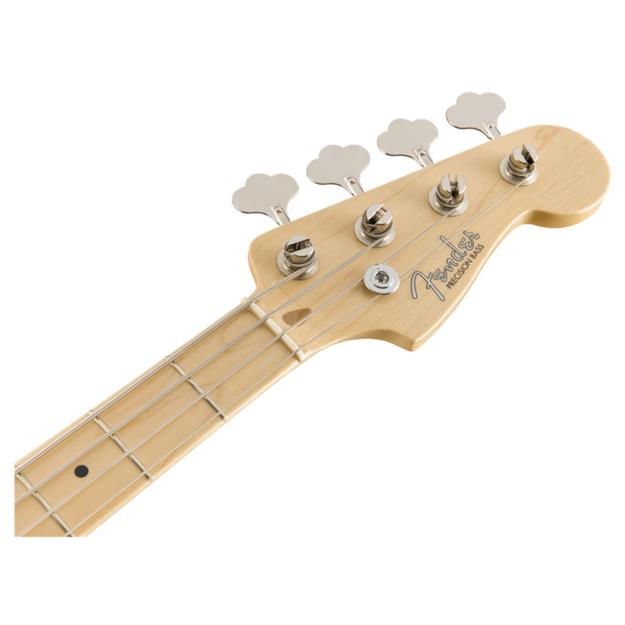 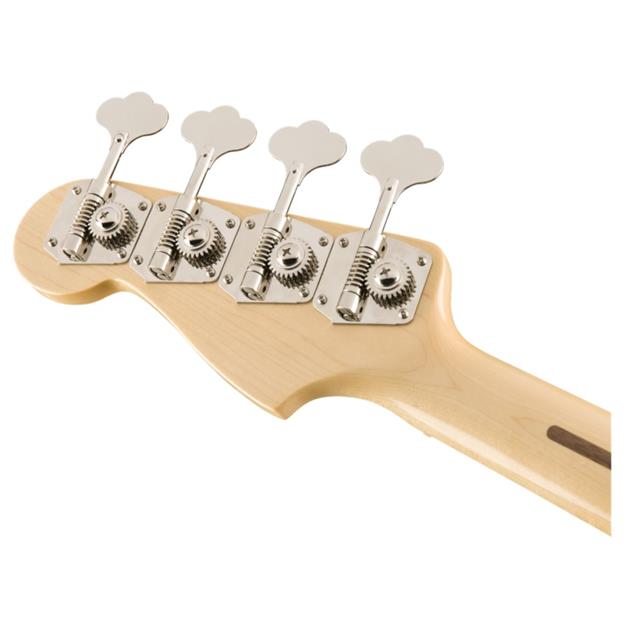 4-string electric bass
Log in and write a review
1,999.00 €
incl. VAT plus shipping costs
Not in stock
Check pick up on site
Availability at our locations
Contact For general questions please contact us by email
info@justmusic.de
Add to wish list
Compare item
Questions about the article
Item too expensive?
Description Tonepedia Reviews

In order to make it easier for guitarists to play bass - many session musicians at the time simply couldn't cope with the big double bass - Leo Fender had the idea of developing an electric bass guitar with a solid body and fretboard as early as the late 1940s. However, it was not foreseeable that this would become one of the most popular instrument models and a role model for other manufacturers when it was introduced to the market in 1951, especially since the first sales were rather slow. More than half a century later, Fender is now taking a swipe at its past with this instrument.
In terms of features and design, the bass can be roughly compared to P-Banks from 1957 onwards; the body is contoured for better ergonomics, instead of two tailpieces, each string has its own for better intonation, and the instrument's warm sound is powerfully transmitted by a split-coil pickup. Other features of the instrument such as the reliably working open tuning machines or the bar mounted under the strings on the front of the body to support the fingers - it was thought at Fender that bassists would pluck the instrument mainly with their thumbs - correspond to typical P-Bass characteristics of the 1950s.
In an attractive two-tone sunburst finish with the historically correct gold-anodised pickguard, the bass not only looks good, but is a workhorse with which one does not need to hide behind well-known P-Bass players such as James Jamerson, Geezer Butler, Sting or Steve Harris. .