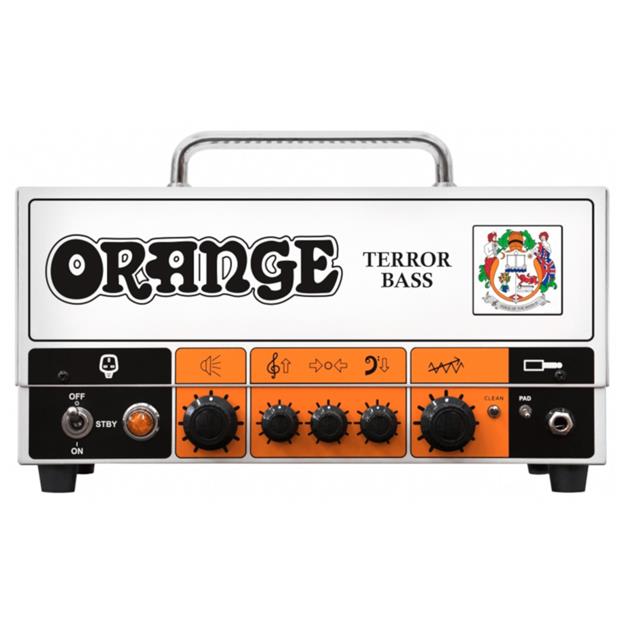 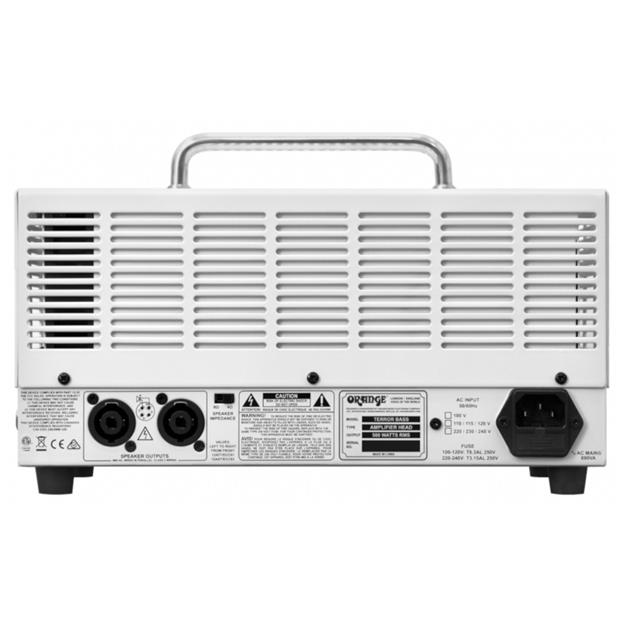 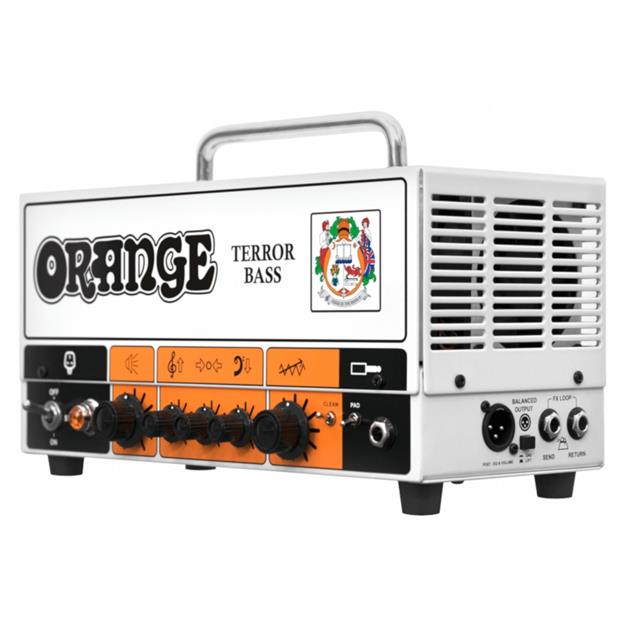 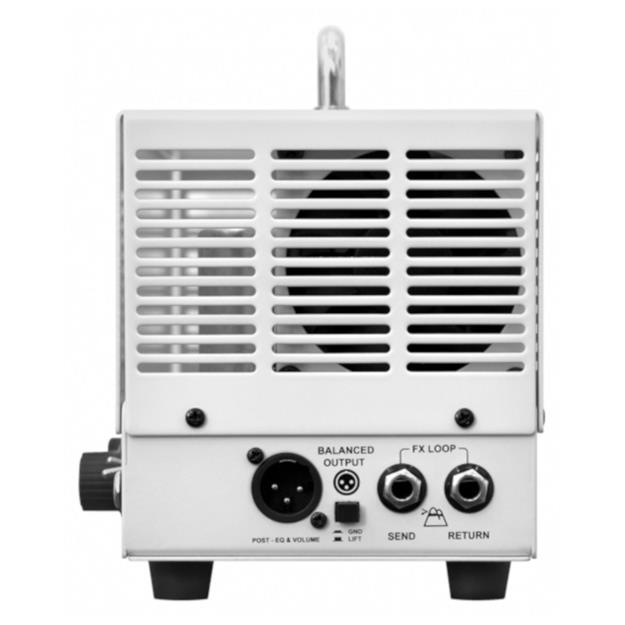 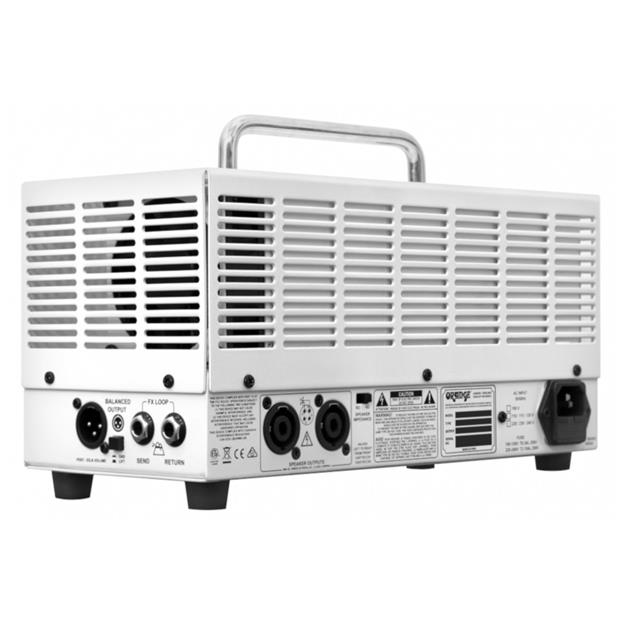 Bass amplifier / top
Log in and write a review
679.00 €
incl. VAT plus shipping costs
Not in stock
Check pick up on site
Availability at our locations
Contact For general questions please contact us by email
info@justmusic.de
Add to wish list
Compare item
Questions about the article
Item too expensive?
Description Data sheet Tonepedia Reviews

I think it's fair to say that the traditional English brand Orange, founded in 1968, has helped write the history of amplification of electric guitars and basses, or at least that of the British sound. Even if the beginnings - founder Clifford Cooper had developed the first Orange amplifier only out of the problem of getting enough merchandise for his music shop - were not very glamorous, the amplifiers in the eponymous orange vinyl cover soon became popular products. Since the late 1970s, we bassists haven't missed out either, thanks to the Orange Hustler, for example.

The Terror Bass 500 is a further development of the original Terror Bass from 2011, a lightweight and compact hybrid amplifier that, with its warm and powerful sound, is even closer to the AD200, Orange's flagship bass amplifier. The three-band tone control corresponds to the tone stack adopted from the AD-200, i.e. the controls influence each other, which makes a wide variety of sounds possible. A new feature is the Clean switch, which immediately provides more headroom if desired. Distorted and with the mid control turned up, the amp produces a dirty but not brutal overdrive. The power of the amplifier is sufficient for two good speakers without any problems, even for large speakers, whereby the terror bass remains stable and dynamic even at high volumes. The metal housing and the first-class workmanship ensure a high degree of road suitability, and the amp is supplied in a gig bag for easy transport.