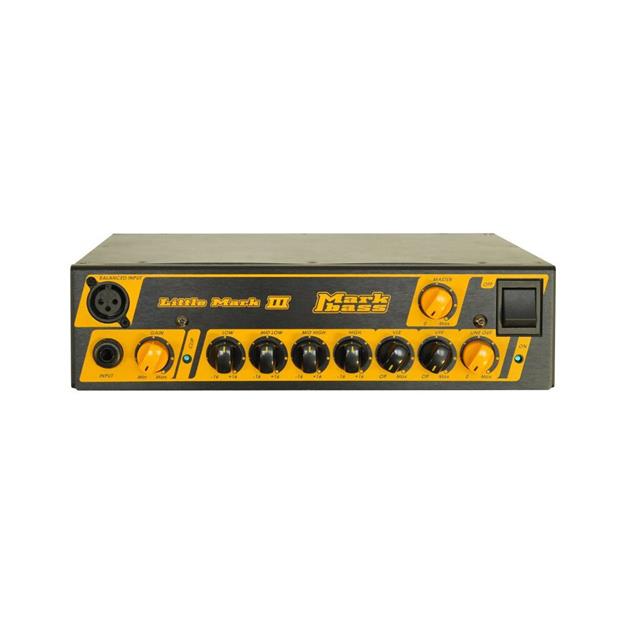 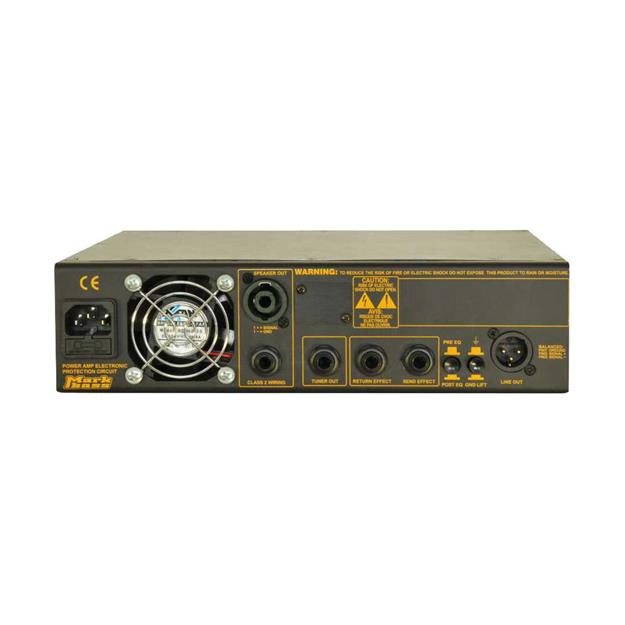 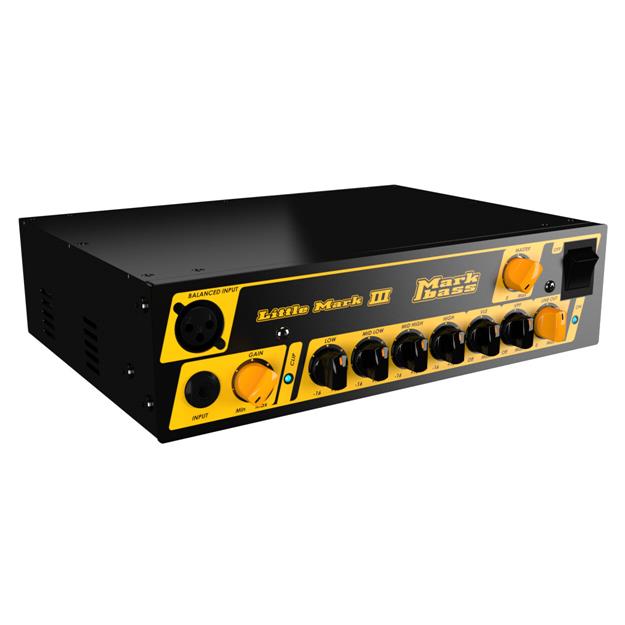 In 1996, Italian Marco De Vergiliis, who had previously worked in the amplifier industry, joined Parsek, where he initially worked in marketing, support and sales. However, in the late 90s he met Sterling Ball from Music Man and together they developed Music Man's Audiophile amplifier range. This was also the starting point for the use of lightweight neodymium speakers, for which the Markbass brand, launched by Vergiliis in 2001, is still known today.

The Little Mark III replaced its predecessor in 2009, one of the most popular bass amps from the Italian company. The concept itself has not changed: at less than 3 kg, the Little Mark is a very light and compact bass amplifier that sounds very good and offers well thought-out features and flexibility. Compared to the predecessor, the 3 version has a bi-band limiter on board that limits power peaks, and the level of the D.I. output can now be controlled separately. Otherwise, everything remains the same: with the four-band tone control, the sound can be flexibly shaped in all directions; the Variable Preshape Filter and the Vintage Loudspeaker Emulator are also available for sound shaping. The resulting sound is brought up to volume with considerable power reserves, but always remains dynamic and warm. And thanks to the proven Markbass quality, the amp is of course absolutely suitable for the road.
Technical data