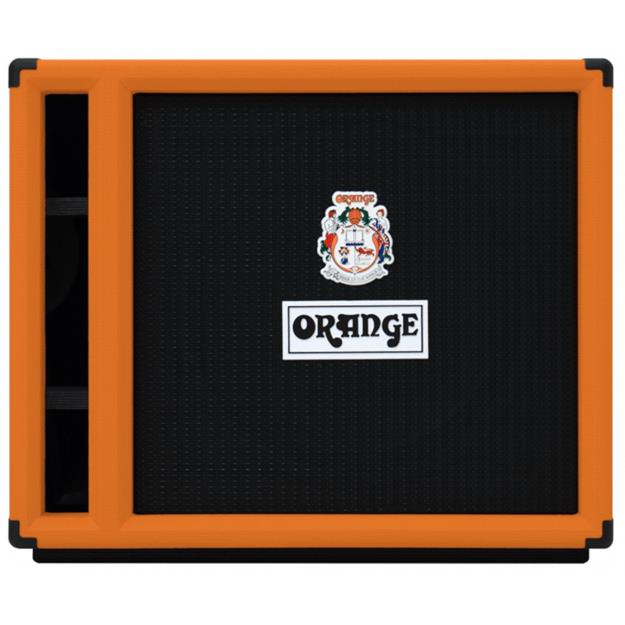 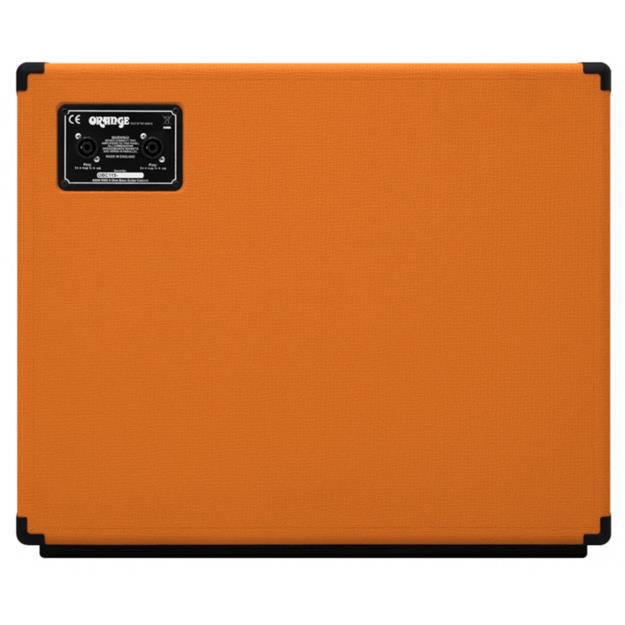 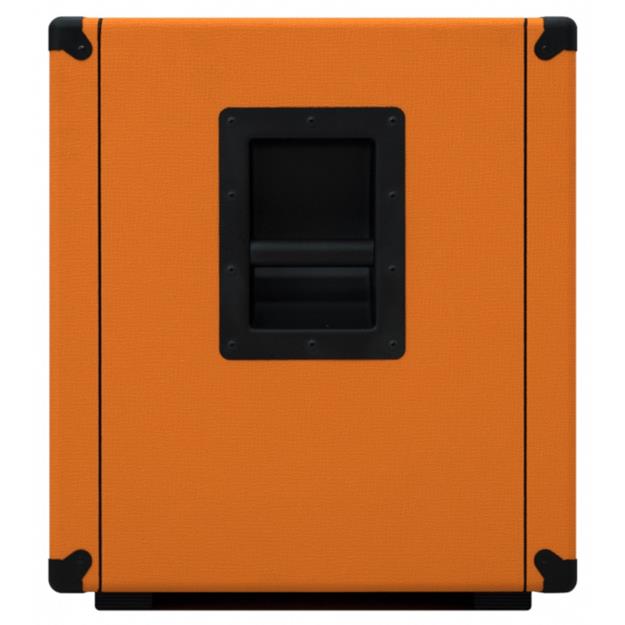 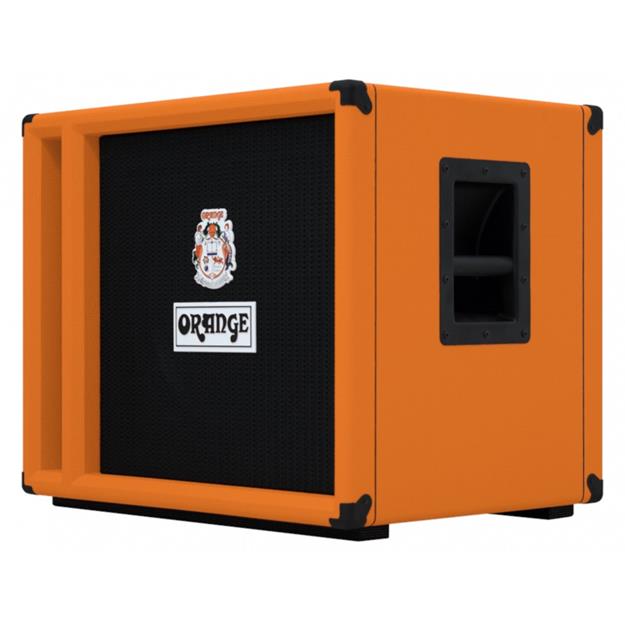 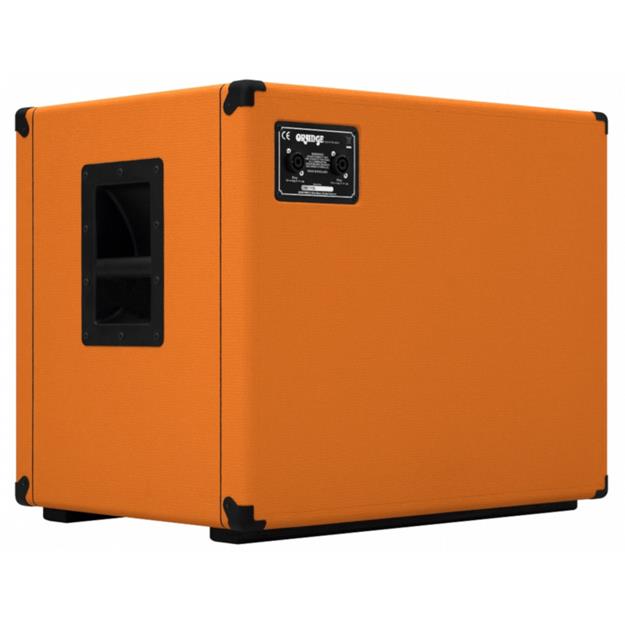 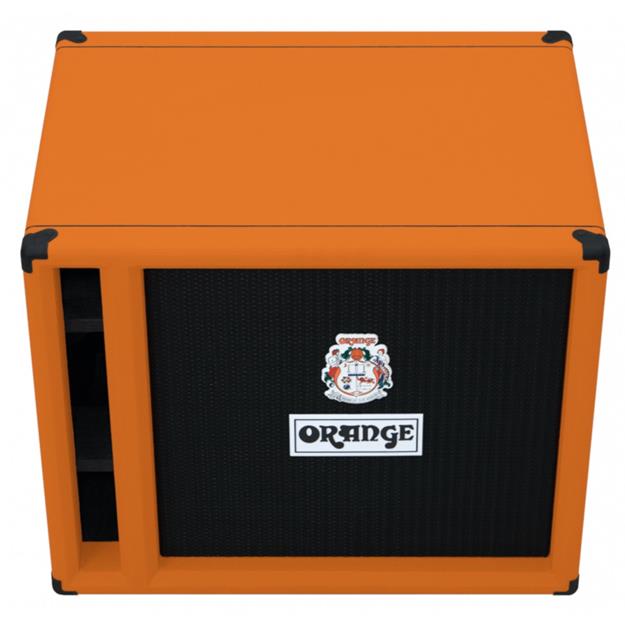 1x15 bass speaker
829.00 €
incl. VAT plus shipping costs
This item will be ordered for you - delivery time from order usually 30 days
Check pick up on site
Availability at our locations
Contact For general questions please contact us by email
info@justmusic.de
Add to wish list
Compare item
Questions about the article
Item too expensive?
Description Data sheet Tonepedia Reviews

It is fair to say that the traditional English brand Orange, founded in 1968, has helped to write the history of amplification of electrified guitars and basses, or at least that of the British sound. Even if the beginnings - founder Clifford Cooper had developed the first Orange amplifier only out of the problem of getting enough merchandise for his music shop - were not very glamorous, the amplifiers in the eponymous orange vinyl cover soon became popular products. Since the late 1970s, we bass players have not been left out either, thanks to the Orange Hustler, for example.

The OBC115 box is another delicacy for the low-frequency guild. Manufactured in accordance with Orange's high quality standards, the cabinet with its 13-ply housing made of highly compressed 18 mm birch plywood is sturdy and suitable for the road. This also makes it more focused in its dispersion and overall more defined in its bass response, also thanks to the Eminence Kappa 15 speaker. This is also supported by the rubber bumpers that couple the speaker to the floor. The speaker presents itself in the familiar orange styling that Orange has been using since the 1960s and therefore not only cuts a good figure in terms of sound, but is also a real eye-catcher. Specifications
Technical data