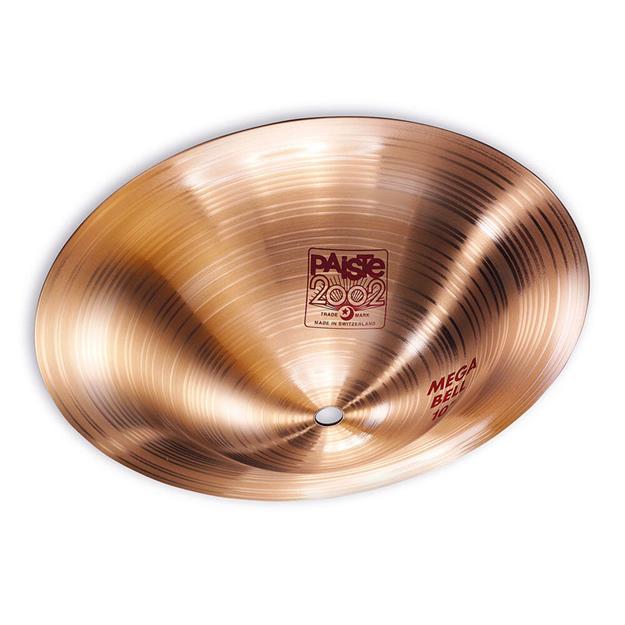 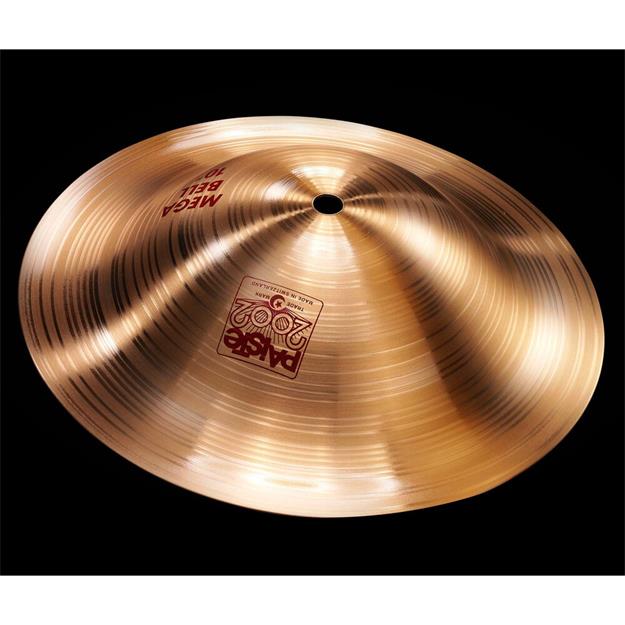 With the 10 2002 Mega Bell, rock drummers add a piercing, carrying, heavy bell sound to their setup that is unmistakable even in loud environments.Its sound character is bright, but also warm. Played with the stick shoulder, an extremely powerful, woody attack dominates, which leads to a strong, somewhat shimmering tone and slowly fades away.Just like the legendary 2002 Cymbals, the 10 Mega Bell can also be used in many other styles. Percussionists and musical border crossers can discover extraordinary, beguiling sounds depending on the striking position and, for example, played with different mallets.2002 are made exclusively by hand from CuSn8 bronze in Switzerland. Traditional methods are used that have remained unchanged for over half a century. Specifications
Technical data